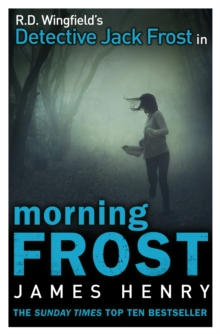 A gripping prequel to R. D. Wingfield's A TOUCH OF FROST, perfect for fans of David Jason's Jack Frost and readers who love Stuart MacBride, Peter James and Lynda La Plante. November 1982. It's been one of the worst days of DS Jack Frost's life.

He has buried his wife Mary, and must now endure the wake, attended by all of Denton's finest. All, that is, apart from DC Sue Clarke, who has been summoned to the discovery of a human foot in a farmer's field. And things get worse. Local entrepreneur Harry Baskin is shot inside his club and a valuable painting goes missing. As the week goes on, a cyclist is found dead in suspicious circumstances.

Frost is on the case, but another disaster - one he is entirely unprepared for - is about to strike... 'One of the most successful ventriloquial acts in crime writing.' Financial Times 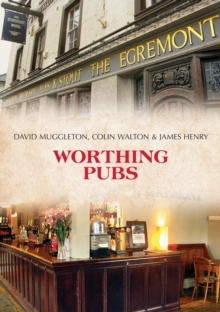 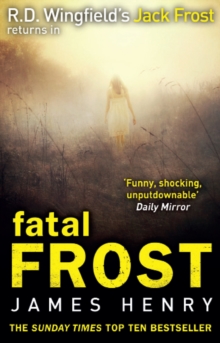 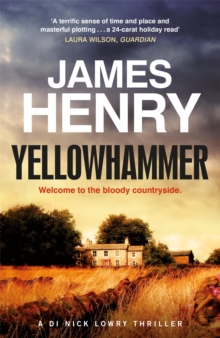 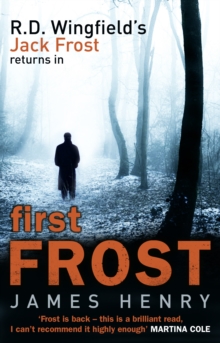 Also in the DI Jack Frost Prequel series   |  View all 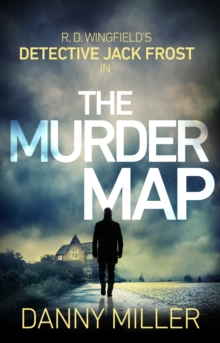 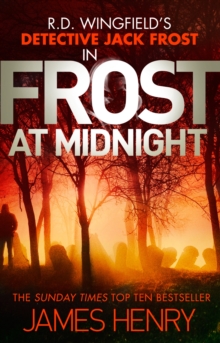