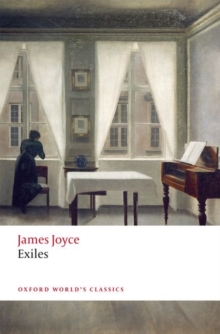 Edited by Keri (Associate Professor of English and Director of the Institute of Irish Studies, Fordham Walsh

'That is my fear. That I stand between her and any moments of life that should be hers...'Set against the backdrop of the Home Rule Crisis of 1912, Exiles is James Joyce's only surviving play.

It tells the story of writer Richard Rowan and his common-law wife Bertha, characters drawn from Joyce's own life with Nora Barnacle.

After a decade of absence from Dublin, Richard and Bertha have returned home from Rome, still unmarried, with their young son Archie.

Richard hopes that he will be greeted as a returning genius and rewarded with a comfortable university position. 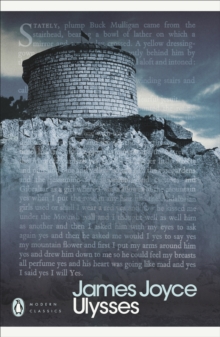 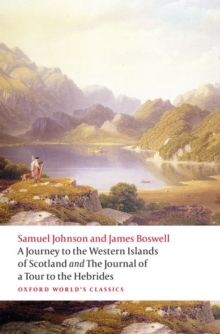