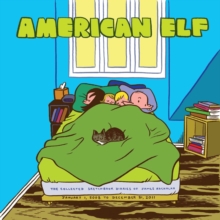 Every day of his lifeis captured in a single comic strip, sometimes profound and sometimes silly, butalways full of the earnest Kochalka passion that led Hi-Fructose to callhim "an unrelenting force, sure to solve the oncoming energy crisis," and earnedhim the title of Cartoonist Laureate of Vermont. And it's only gotten betterover time!In this collection, spanning the years 2008-2011, James becomes CartoonistLaureate, celebrates American Elf's 10th year, pitches a TV show toHollywood, releases a GameBoy album, travels to France, creates his own videogame, considers quitting the strip, plays everything from Lego Star Warsto Skyrim, digs deeper into his psyche, and kind of causes himself tohave a nervous breakdown.

Also by James Kochalka   |  View all 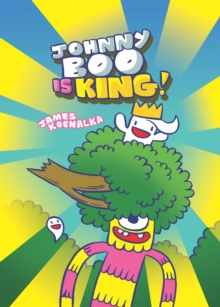 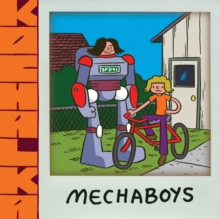 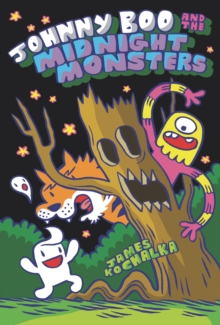 Johnny Boo and the Midnight Monsters... 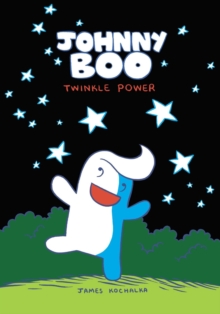