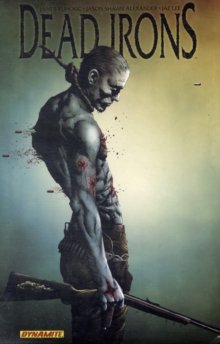 Traveling by moonlight they rip criminals screaming for mercy fromtheir hiding places, but none is ever given.

The Irons are the most fearedbounty hunting killers in the west, but that fear isn't based on them being thefastest with a pistol or rifle.

It's because they're the Walking Dead! A lone,tortured soul tracks them with vengeance and salvation driving him to end thecurse upon his family.

Those who he rescues call him savior but those who lookupon his twisted and scarred face call him monster.

Silas Irons is the only hopehis brothers and sister have of salvation from the abominations they've become. But even the purity of his heart can't stop the unnatural rage and bloodlustbuilding in his diseased soul.

A black curse turned these siblings into monstersbut deep rooted and twisted family history made them into the worst kind ofhorrors.

Written by JamesKuhoric (Freddy vs Jason vs Ash), illustrated by Jason Alexander(BPRD), and based on character designs and covers by Jae Lee (The DarkTower).

Also by James Kuhoric   |  View all 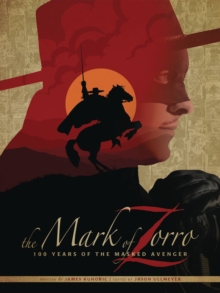 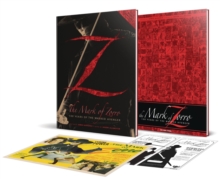 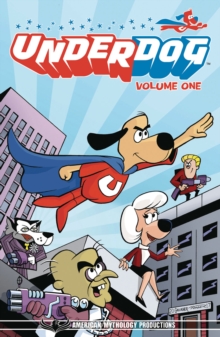 Underdog Have No Fear Volume 1 TPB 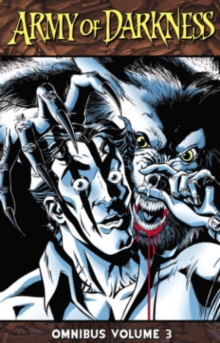