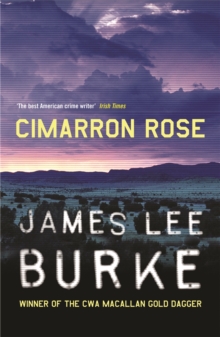 'Evil, bigotry and doing the right thing. All are done as expertly as ever by a master writer' DAILY TELEGRAPHLucas Smothers, nineteen and from the wrong end of town, has been arrested for the rape and murder of a local girl.

His lawyer Billy Bob Holland is convinced of Lucas's innocence but proving it means unearthing the truth from a seething mass of deceit and corruption.

A corruption endemic in the way it can be only in a gossipy small town where everybody knows everybody else's business. Billy Bob's relationship with Lucas's family is not an easy one - years back he was a close friend of Mrs Smothers, too close according to her husband Vernon. And when Lucas overhears gruesome tales of serial murder from a neighbouring cell in the local lock-up, the waters are muddied even further and Lucas himself looks like a candidate for an untimely death. Praise for one of the great American crime writers, James Lee Burke:'James Lee Burke is the heavyweight champ, a great American novelist whose work, taken individually or as a whole, is unsurpassed.' Michael Connelly'A gorgeous prose stylist.' Stephen King'Richly deserves to be described now as one of the finest crime writers America has ever produced.' Daily MailFans of Dennis Lehane, Michael Connelly and Don Winslow will love James Lee Burke: Billy Bob Holland Series1.

Also in the Billy Bob Holland series   |  View all 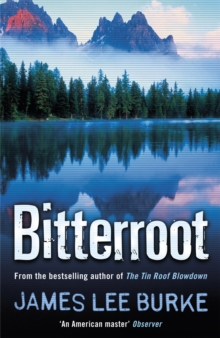 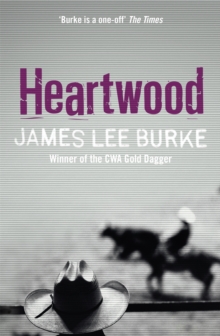 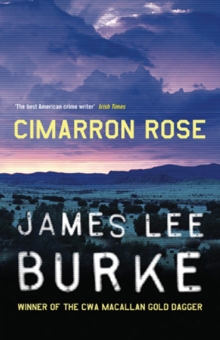 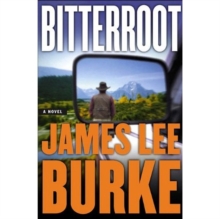