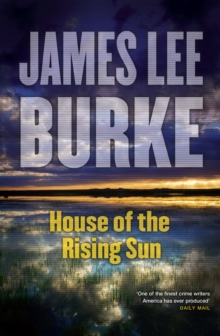 House of the Rising Sun EPUB

New York Times bestseller and 'one of the finest crime writer's America has ever produced' James Lee Burke returns with his latest masterpiece, the story of a father and son separated by war.

From its opening scene in revolutionary Mexico to the Battle of the Marne in 1918, and on to the bordellos and saloons of San Antonio during the reign of the Hole in the Wall Gang, House of the Rising Sun is an epic tale of love, loss, betrayal, vengeance, and retribution that follows Texas Ranger Hackberry Holland on his journey to reunite with his estranged son, Ishmael, a captain in the United States Army.

After a violent encounter that leaves four Mexican soldiers dead, Hackberry escapes the country in possession of a stolen artifact, earning the ire of a bloodthirsty Austrian arms dealer who then places Hack's son Ishmael squarely in the cross hairs of a plot to recapture his prize, believed to be the mythic cup of Christ.

Along the way, we meet three extraordinary women: Ruby Dansen, the Danish immigrant who is Ishmael's mother and Hackberry's one true love; Beatrice DeMolay, a brothel madam descended from the crusader knight who brought the shroud of Turin back from the Holy Land; and Maggie Bassett, one-time lover of the Sundance Kid, whose wiles rival those of Lady Macbeth. In her own way, each woman will aid Hackberry in his quest to reconcile with Ishmael, to vanquish their enemies, and to return the Grail to its rightful place.

Praise for one of the great American crime writers, James Lee Burke:

'James Lee Burke is the heavyweight champ, a great American novelist whose work, taken individually or as a whole, is unsurpassed.' Michael Connelly

'Richly deserves to be described now as one of the finest crime writers America has ever produced.' Daily Mail

1. Cimarron Rose
2. Heartwood
3. Bitterroot
4. In The Moon of Red Ponies 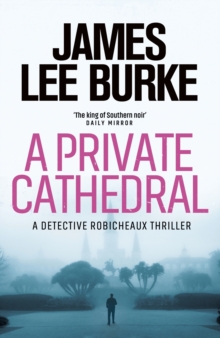 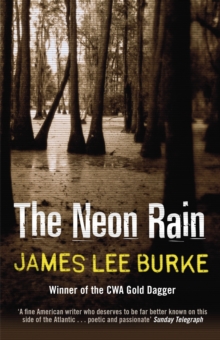 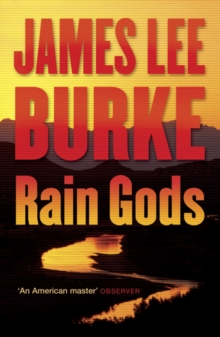 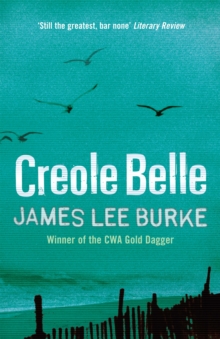 Also in the Hackberry Holland series   |  View all 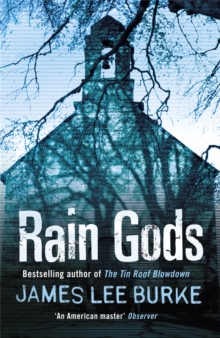 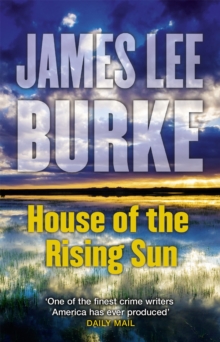 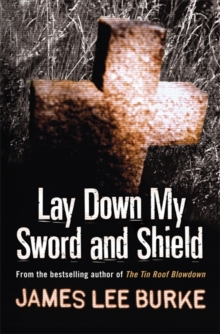 Lay Down My Sword and Shield