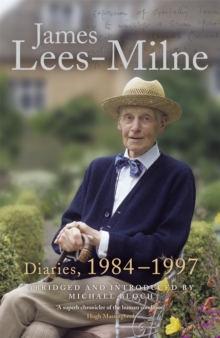 Despite advancing years, James Lees-Milne's descriptions of the people he meets, the houses he visits and country life on the Duke of Beaufort's Badminton estate are sharper than ever. He continues to enjoy a wide variety of experiences, and vividly recaptures a weekend at Chatsworth, a monastic retreat, a journey in a helicopter, an encounter with Mick Jagger and an intimate lunch with the Prince of Wales.

As the grand old man of country house conservation, he becomes a media celebrity, but declines a CBE and refuses to be photographed by Lord Snowdon. In old age, he draws close to his formidable wife Alvilde, whose death in 1994 both shatters and liberates him, but he remains emotionally interested in members of his own sex.

As always, he is a penetrating commentator on the times.

A tour of the Cotswolds makes him ruefully aware of the yuppy trends of the Thatcher era, while he predicts that the victory of New Labour will herald a descent into American-style vulgarity and yob culture. Witty, waspish, poignant and self-revealing, James Lees-Milnes last diaries contain as much to delight as the first, and confirm his reputation as one of the twentieth century's great English diarists.

Also by James Lees-Milne   |  View all 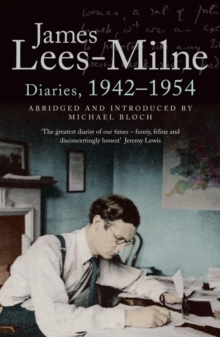 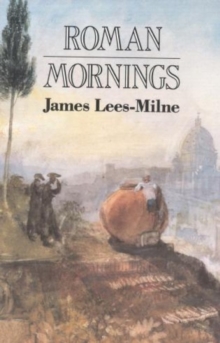 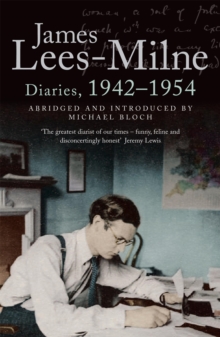 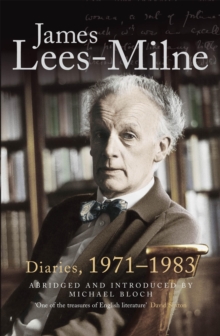