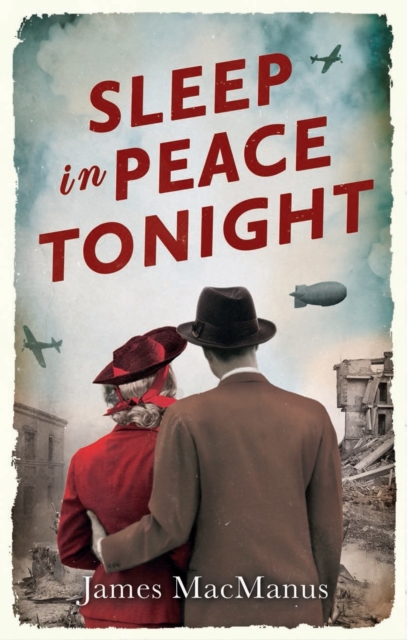 It is January 1941, and the Blitz is devastating England.

As the U.S. maintains its sceptical isolationist position, Winston Churchill knows that Britain is doomed without the aid of its powerful ally.

As bombs rain down over London a weary Harry Hopkins, President Roosevelt's most trusted advisor, is sent to London as his emissary and comes face to face with the Prime Minister himself and an attractive and determined young female driver who may not be what she seems.

In Sleep in Peace Tonight, a tale of loyalty, love, and the sacrifices made in the name of each, James MacManus conjures to life not only Blitz-era London and the behind the scenes at the White House, but also the poignant lives of personalities that shaped the course of history during Britain's darkest hour.

Also by James MacManus  |  View all 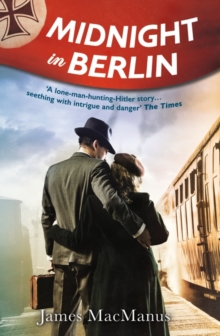 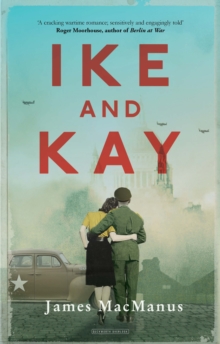 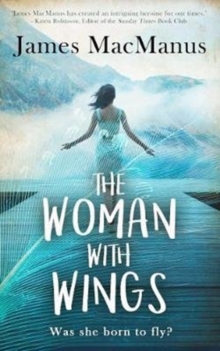 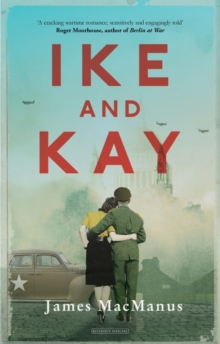