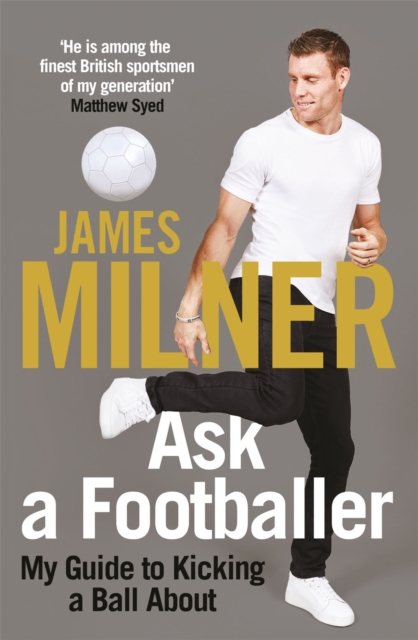 Ever wondered what it's REALLY like to be a Premier League footballer?My name is James Milner and I'm not a Ribena-holic. Let me share insights into what it's like being a professional footballer, across my different experiences with Newcastle, Aston Villa, Manchester City and now Liverpool (not forgetting a six-match loan spell at Swindon).

Plus my highs - and a few too many lows - playing for England. There isn't a current player who's been playing Premier League football as long as I have, and that gives me a pretty rare perspective into how the top-flight game has changed over the past seventeen years. In this book, I explain how a footballer's working week unfolds - what we eat and how we prepare for matches technically, tactically, mentally and physically - and talk you through the ups and downs of a matchday.

I tell you what it's like sharing a training ground and a dressing-room with team-mates such as Lee Bowyer, Mario Balotelli and Mo Salah.

I also reveal the behind-the-scenes work that went into Liverpool's Champions League success - and the celebrations that followed. So this isn't an autobiography. The whole point of Ask A Footballer is that you, the fans, asked me questions and I have used my own experiences to answer them.

I hope you like it, and don't find it too boring.

Also by James Milner  |  View all 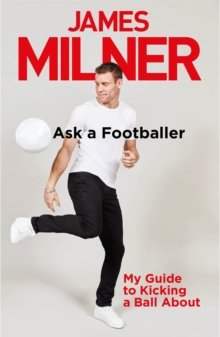 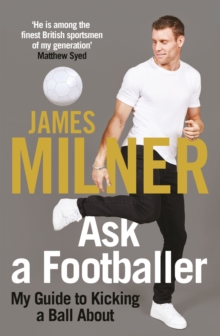 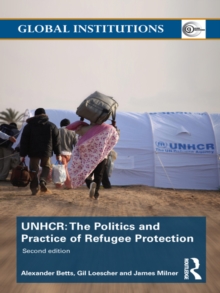 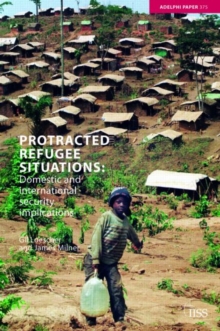