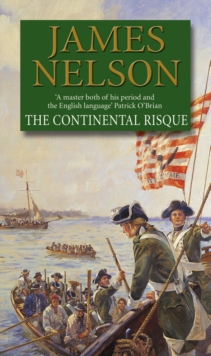 The Continental Risque : A captivating and stirring maritime adventure that will have you gripped Paperback / softback

An enthralling and swashbuckling naval adventure from bestselling author James Nelson you won't be able to put down.

Perfect for fans of Patrick O'Brian and C.S. Forester. "First-rate action writing" - Publishers Weekly"Authenticity runs throughout the books, carrying total conviction" - Patrick O'Brian"Fast paced and the plot has lots of twists..." - ***** Reader review"Going to buy all his nautical books in time!!

Determined to cast off the chains of British tyranny, the rebel government of Philadelphia has authorised the creation of the United States Navy - a brazen act of American aggression against the greatest maritime power in the world. Captain Isaac Biddlecomb sets sail in the Charlemagne on a daring mission to raid the British store of arms on New Providence Island in the Bahamas.

Yet his greatest enemy is an undisciplined crew on the brink of mutiny. Beset by betrayal and treachery, Biddlecomb must find a way of uniting his men against a cruel and common foe... as the British Navy prepares to sink the Charlemagne under the merciless blasts of its guns. The Continental Risque is the third novel in James Nelson's Revolution at Sea series.

Biddlecomb's story continues in Lords of the Ocean. Have you read By Force of Arms and The Maddest Idea, his first two adventures? 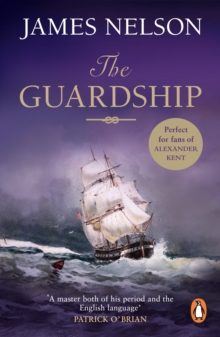 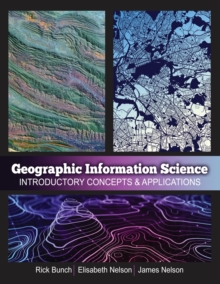 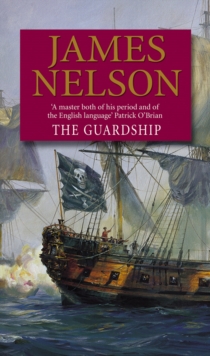 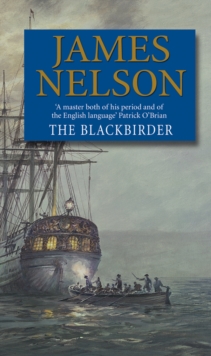