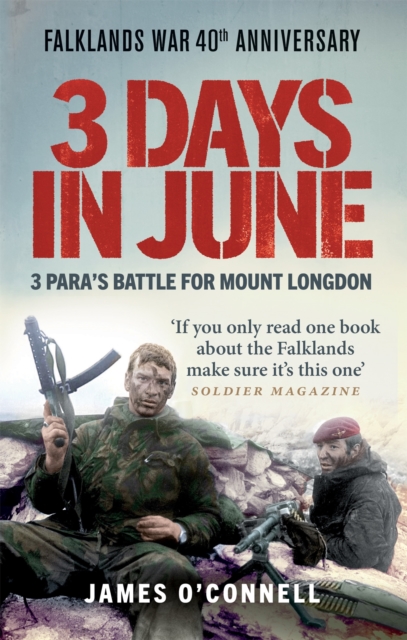 ***40TH ANNIVERSARY EDITION'If you only read one book about the Falklands make sure it's this one.' - Soldier magazine'An extraordinarily detailed account of the bloodiest battle of the Falklands war.' - Major General Jonathan Shaw CB CBEWhen 3 Para began their assault under cover of darkness on Mount Longdon in June 1982, nobody knew what to expect.

The three platoons of B Company each approached the mountain silently, treading carefully through a series of defensive minefields.

But following an explosion, fighting quickly escalated with shocking speed and severity, resulting in some of the bloodiest close hand fighting, terrible injuries and shocking loss of life experienced by British troops since the Korean war. Forty years on, James O'Connell - who fought there and was injured himself - recreates this bloody battle in a gut-wrenching 360 degree classic. Frustrated by highly inaccurate books about the battle, O'Connell decided to set the record straight.

He revisited the Falkland's five times with comrades and Argentine soldiers and literally walked through the battle with them, step-by-step, creating an unprecedented masterpiece of immersive military publishing. Combined with rare access to the Battalion's records and radio logs, the resulting book is the last word in Mount Longdon, and might be the most harrowingly realistic description of modern warfare you will ever read. 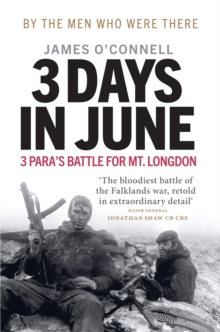 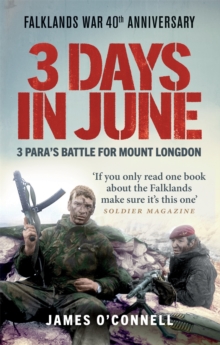