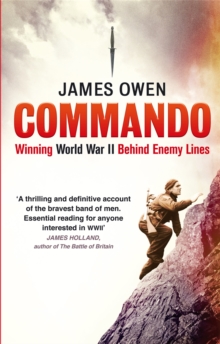 June 1940: As Britain's soldiers limped home from Dunkirk, a maverick Army officer was already devising a bold plan to hit back at the enemy.

His idea was to revolutionise military thinking and change the face of warfare for ever.

Relying as much on stealth and guile as on courage and stamina, the Commandos brought to the battlefield the skills of the guerrilla.

Trained by an unconventional band of experts, and led by a big-game hunter, a film star, a Highland chief and an eccentric wielding a bow and arrow, they became the spearhead of the Allied drive for victory. Weaving together official documents, new research and veterans' own accounts, Commando reveals for the first time the exhilarating full story of WWII's most formidable fighting force. 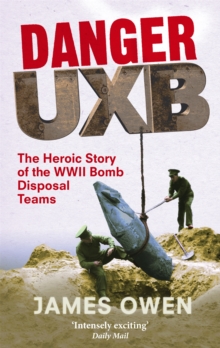 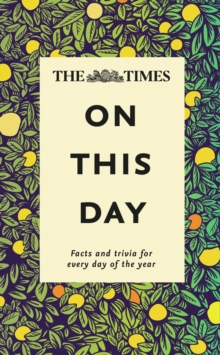 The Times On This Day 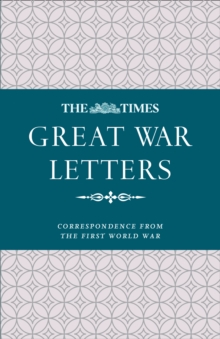 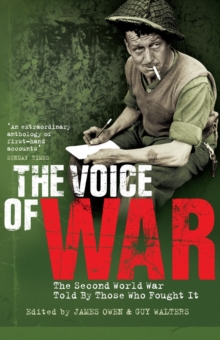 The Voice of War