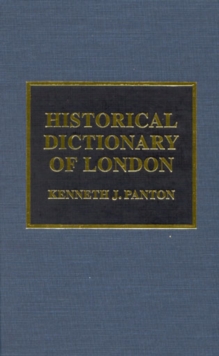 Part of the Historical Dictionaries of Cities, States, and Regions series

Panton details London's growth from its foundation in Roman times to its modern place as one of the world's preeminent financial, commercial and cultural capitals.

Significant contributors to the city's government, such as the legendary Dick Whittington, also receive attention, along with immigrant groups and major events such as the Great Fire, the Great Plague, the development of the subway system, and the growth of the Stock Exchange. In addition, a chronology details major events, there are lists of Lord Mayors and leading local government officials, and a table outlines population growth over the last two hundred years. 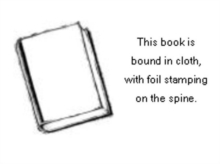 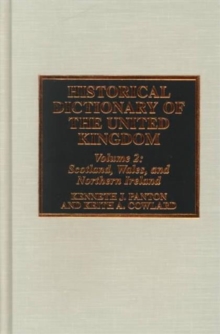 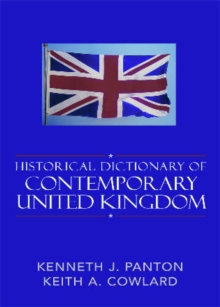 Historical Dictionary of the...