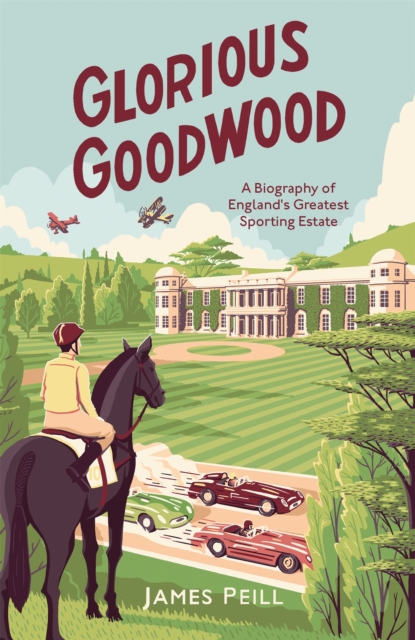 'Delightful' Daily Mail (Book of the Year)'Goodwood curator James Peill writes with a wonderfully light touch . . . The Goodwood story is extraordinary and rightly celebrated' Country LifeThe history of Goodwood, England's greatest sporting estateGoodwood has been the home of English sport for centuries.

The story of how a small hunting lodge became the iconic location for the globally-renowned Festival of Speed, Glorious Goodwood and Goodwood Revival events is inextricably intertwined with the tale of the Dukes of Richmond.

The Dukes were, variously, patrons of the arts, political influencers, royal confidantes, architectural innovators, horticultural enthusiasts and stewards of the community.

Above all, they were passionate about the sports for which Goodwood is best known: horseracing, motor sports, foxhunting, cricket, shooting and golf.

Drawing upon the wealth of the Goodwood archives, James Peill vividly captures the character of each Duke, some radical and others staunchly traditional, and the wide-ranging impact they had on the Goodwood of today. The broader context is a sweeping history of England, and one family's part in it.

Beginning with Charles II and his mistress Louise de Keroualle, the parents of the first Duke, Glorious Goodwood takes the reader on a journey through time, from the seventeenth century to present day, via the Jacobite Rising, the Battle of Waterloo and the First and Second World Wars.

There are cameo appearances from George Stubbs, Canaletto, Alexander, Emperor of Russia, Queen Victoria, Jackie Stewart and Edward VII, who famously hosted Privy Council meetings in the Tapestry Drawing Room during race week. Glorious Goodwood is a vivid and intimate portrait of a house and its inhabitants set against a dazzling, panoramic backdrop of English history.

At the heart of this colourful and compelling story is a rich sense of the British heritage Goodwood embodies.

Also by James Peill  |  View all 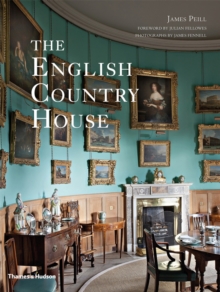 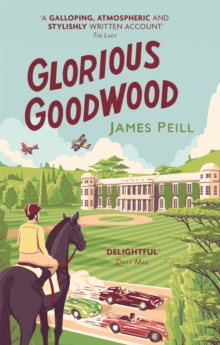 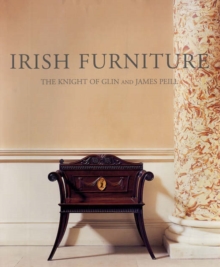 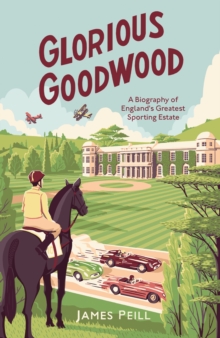