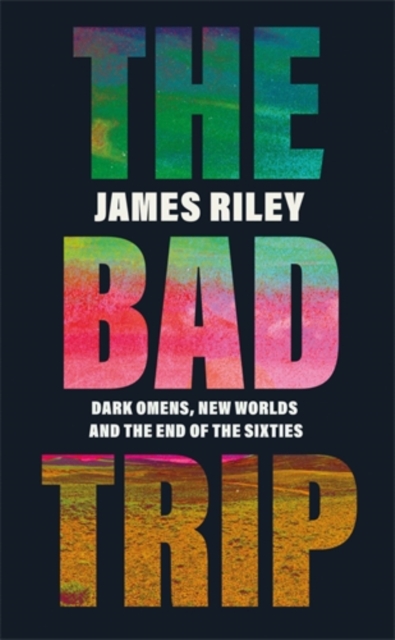 The Bad Trip : Dark Omens, New Worlds and the End of the Sixties Paperback / softback

'A history that makes perfect sense when the sky is falling down.' - The Sunday TimesBeneath the psychedelic utopianism of the sixties lay a dark seam of apocalyptic thinking that seemed to rupture into violence and despair by 1969. Literary and cultural historian James Riley descends into this underworld and traces the historical and conspiratorial threads connecting art, film, poetry, politics, murder and revolt.

The Beatles and the Rolling Stones, the Manson Family and Roman Polanski, ley-line hunters and Illuminati believers, Aldous Huxley, Joan Didion and the Beat poets, radical protest movements and occult groups all come together in Riley's gripping narrative.

Steeped in the hopes, dreams and anxieties of the late 1960s and early '70s, The Bad Trip tells the strange stories of some of the period's most compelling figures as they approached the end of an era and imagined new worlds ahead.

Also by James Riley  |  View all 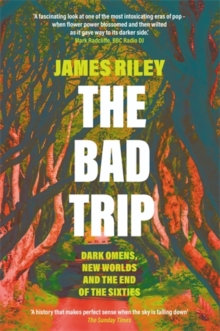 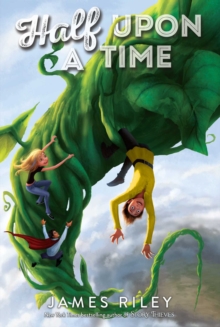 Half Upon a Time 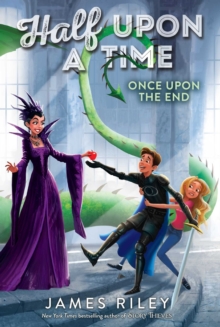 Once Upon the End 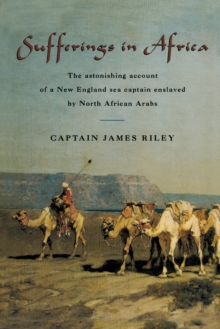