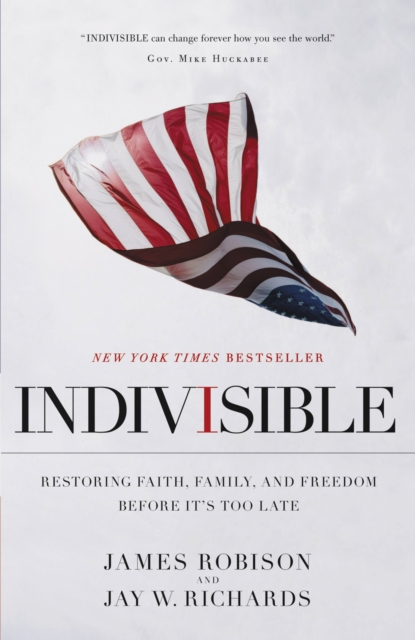 Indivisible : Restoring Faith, Family, and Freedom Before It's Too Late Paperback / softback

Many books have been written on conservative politics.

Many more have been written calling Christians to holiness and spiritual revival.

Few, however, have managed to combine a clear explanation of the conservative political perspective with its corresponding personal and spiritual virtue. In INDIVISIBLE, James Robison, the founder and president of LIFE Outreach International, partners with Jay Richards, Ph.D., a writer who has appeared in both the New York Times and The Washington Post.

Written to appeal to a broad spectrum of believers, INDIVISIBLE not only argues political questions from a Scriptural standpoint, it also provides simple arguments that Christians can use in public settings. Most significantly, Robison and Richards recognize that the point of origin for spiritual and moral transformation is the individual. "We are convinced by historical precedent that long term cultural change requires not merely sound thinking and public good works but rather, God's spiritual and moral transformation of us as individuals, which will then transform our churches, our communities, our culture, and ultimately our politics."

Also by James Robison  |  View all 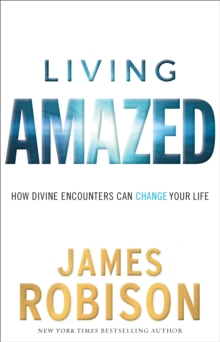 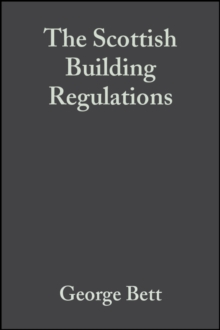 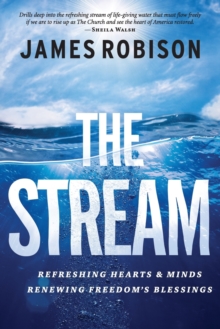 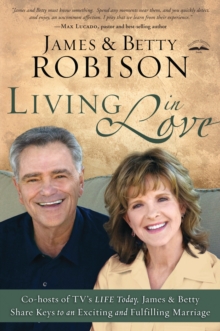