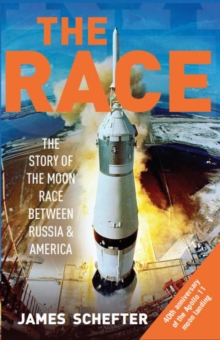 On July 21st 1969, Neil Armstrong became the first person to step on the surface of the moon.

As he did so, he uttered the immortal words 'one small step for man, one giant leap for mankind.' No achievement defines the modern era more than America's historic moon landing, yet it was the culmination of a decade's long struggle between the Soviet Union and America that epitomised the Cold War.

The Race is the definitive history of the battle between the superpowers, from the first Sputnik into space in 1957, through Yuri Gagarin's first manned space flight in 1961 to the years of America's Apollo Saturn rocket programme that finally saw the USA snatch the prize from Russia. This irresistible story is populated by inspired inventors, feuding rocket scientists, extraordinarily brave astronauts and imperturbable mission controllers.

It is a tale of blind faith, of a giant leap into the unknown, of national pride and political ambition, and one of the greatest achievement of science and of humanity. 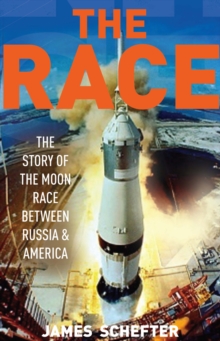 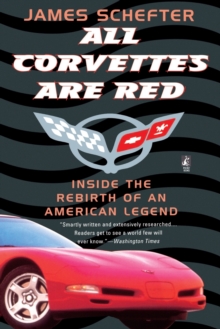 All Corvettes Are Red 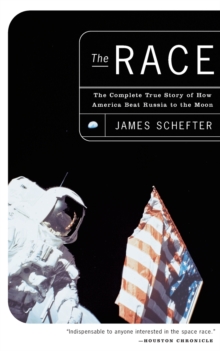