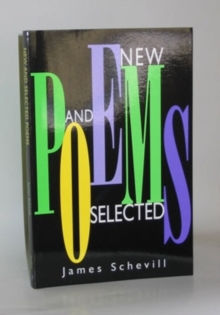 From a poetic career that spans more than half a century and that is still producing poems as fresh and honest as the first, comes James Schevill's New and Selected Poems, redefining the achievement of this uniquely American vision. Schevill's poetry, acclaimed and criticized, has been rigorously selected here by the poet himself down to the best and most representative of his significant output.

This concise collection also contains a sampling of new poems written since the landmark Complete American Fantasies, about which the American critic M.

L. Rosenthal wrote, "The book is filled with the sounds of American speech, piercing lyrics, telling satire, surprising insights into every aspect of our lives, and sheer human understanding."From the simple lyric to the ambitious, lavish epic of the Complete American Fantasies, New and Selected Poems is a showcase of Schevill's individual talent and generous spirit. For those coming to the work of James Schevill for the first time, this collection will be a rewarding introduction to a poetic imagination equal to the best of his generation.

For those who have watched as Schevill's work has ripened over the years, it is a homecoming worth the wait.

Also by James Schevill   |  View all 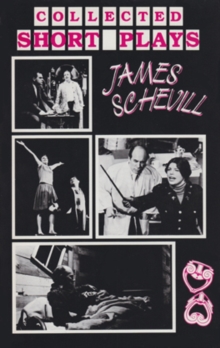 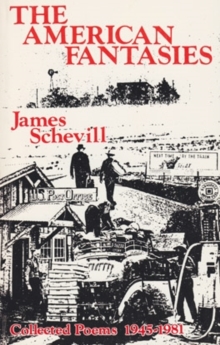 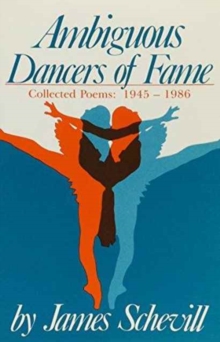