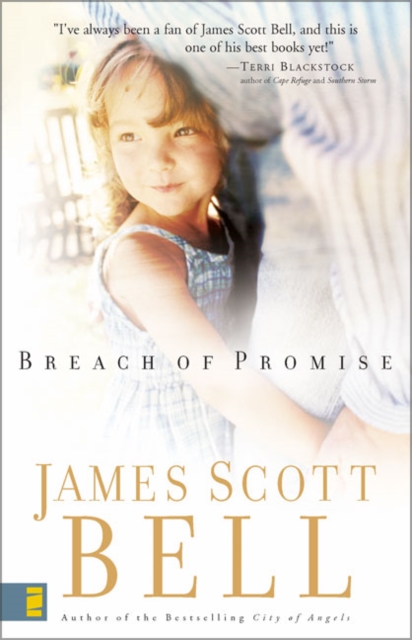 How far will a father go to get back his only daughter? And how will he survive in a legal system that crushes those who can't afford to fight back?Mark Gillen has the storybook life other men dream of, complete with a beautiful wife and an adoring five-year-old daughter.

Then his wife announces she's leaving him. And taking their daughter with her. The other man is a famous film director with unlimited funds and the keys to stardom and wealth for Paula.

How can Mark begin to compete? But the most bitter blow comes when he is kept from seeing his daughter because of false charges . . . and a legal system ill-suited for finding the truth.Forged in the darkest valley Mark has ever walked through, his faith in God may ultimately cost him everything in the eyes of the family law system.

But it is the one thing that can keep him sane-and give him the strength to fight against all odds for what matters most. 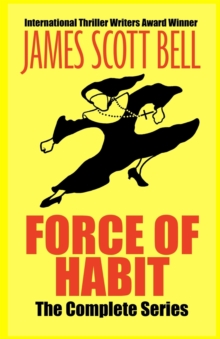 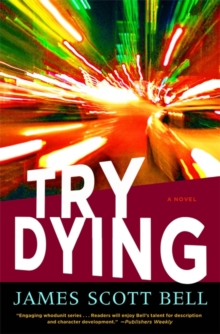 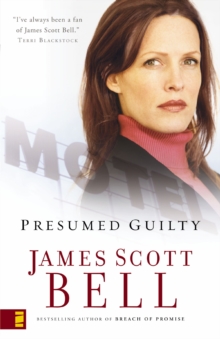 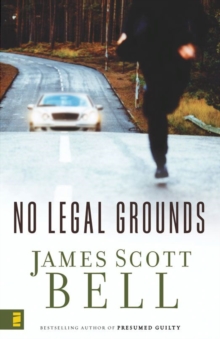