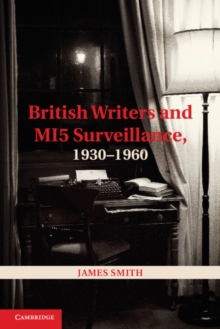 Drawing on recently declassified material from 1930 to 1960, this revealing study examines how leading figures in Britain's literary scene fell under MI5 and Special Branch surveillance, and the surprising extent to which writers became willing participants in the world of covert intelligence and propaganda.

Chapters devoted to W. H. Auden and his associates, theatre pioneers Ewan MacColl and Joan Littlewood, George Orwell and others describe methods used by MI5 to gather information through and about the cultural world.

The book also investigates how these covert agencies assessed the political influence of such writers, providing scholars and students of twentieth-century British literature with an unprecedented account of clandestine operations in popular culture. 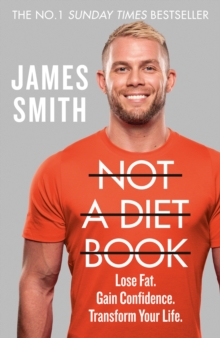 Not a Diet Book 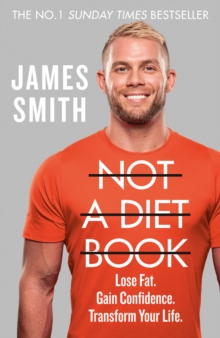 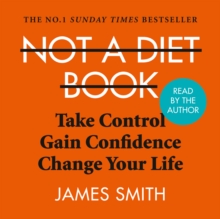