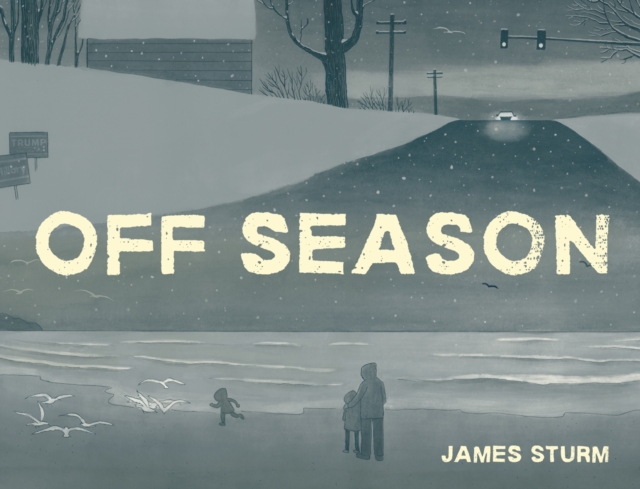 How could this happen? The question of 2016 becomes deeply personal in James Sturm s riveting graphic novel Off Season, which charts one couple s divisive separation during Bernie Sanders s loss to Hillary Clinton, Clinton s loss to Donald Trump, and the disorienting months that followed. We see a father navigating life as a single parent and coping with the disintegration of a life-defining relationship.

Amid the upheaval lie tender moments with his kids a sleeping child being carried in from the car, Christmas-morning anticipation, a late-night cookie after a temper tantrum and fallible humans drenched in palpable feelings of grief, rage, loss, and overwhelming love.

Using anthropomorphized characters as a tactic for tempering an otherwise emotionally fraught situation, Off Season is unaffected and raw, steeped in the specificity of its time while speaking to a larger cultural moment. A truly human experience, Off Season displays Sturm s masterful pacing and storytelling combined with conscious and confident growth as the celebrated cartoonist and educator moves away from historical fiction to deliver this long-form narrative set in contemporary times. Originally serialized on Slate, this expanded edition turns timely vignettes into a timeless, deeply affecting account of one family and their off season. 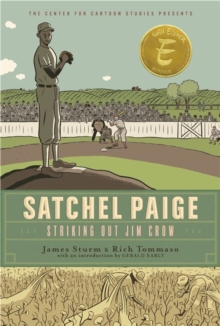 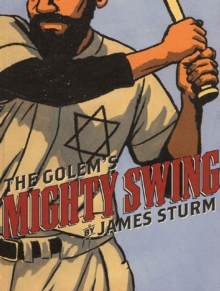 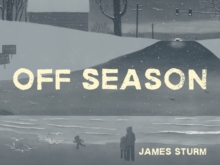 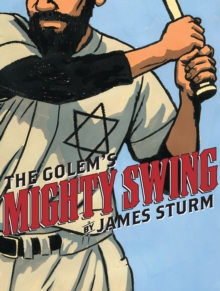