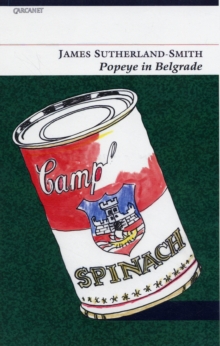 Some months before the year of revolutions a late friend took a train into the heartland of what was held up as a model of despotism; a stopping train, in his compartment one other passenger clad in a blue suit needing thirty minutes attention from a stiff clothes brush.

This book records the author's final detachment, in every sense of the word, from his country of origin.

The poems emerge from places where political upheaval has recently occurred and record the aftershock of moral and spiritual earthquakes, often in intimate contexts.

Also by James Sutherland-Smith   |  View all 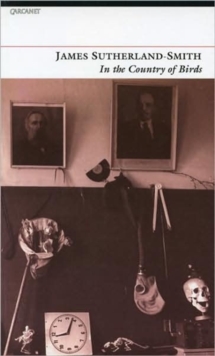 In the Country of Birds

At the Skin Resort 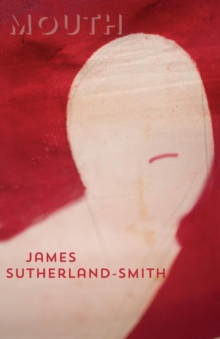 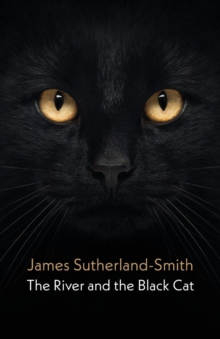 The River and the Black Cat