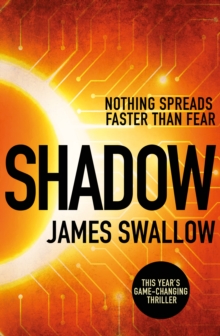 Part of the The Marc Dane series series

For readers of The Fox by Frederick Forsyth and I Am Pilgrim comes an action-packed race against time to stop the release of a deadly bioweapon.

The new thriller from the Sunday Times bestselling author or Nomad. A ruthless far-right terrorist is broken out of captivity. A mysterious scientist with a terrible secret is abducted. A lethal contagion threatens millions of lives across Europe and the Middle East. Ex-M16 officer Marc Dane faces a deadly race against time to stop a devastating attack - before a new kind of weapon is unleashed... What price would you pay to stop a global catastrophe?Praise for the Marc Dane series:'Unputdownable.

A must-read' Wilbur Smith'Britain's answer to Jason Bourne' Daily Mail'An ultra fast paced, worldwide chase to stop a madman, while leaving the reader breathless' Choice'Explosive' Irish Examiner'This is edge of the seat stuff that is terrifyingly real in places' Closer'A killer of a thriller' Weekend Sport

Also by JAMES SWALLOW   |  View all 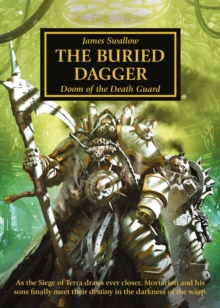 The Horus Heresy: The Buried Dagger 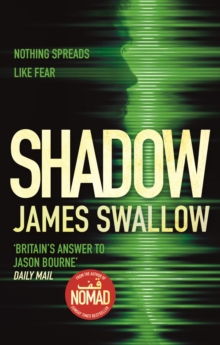 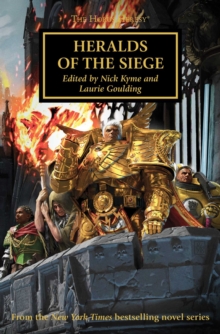 Heralds of the Siege 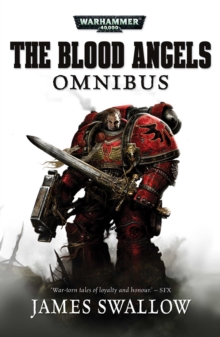 Also in the The Marc Dane series series   |  View all 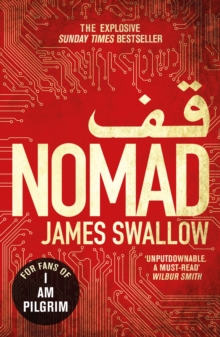 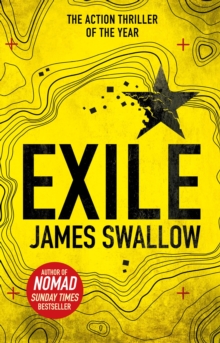 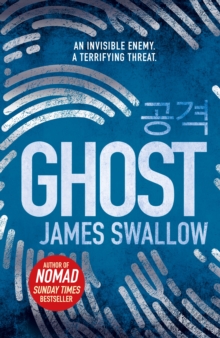