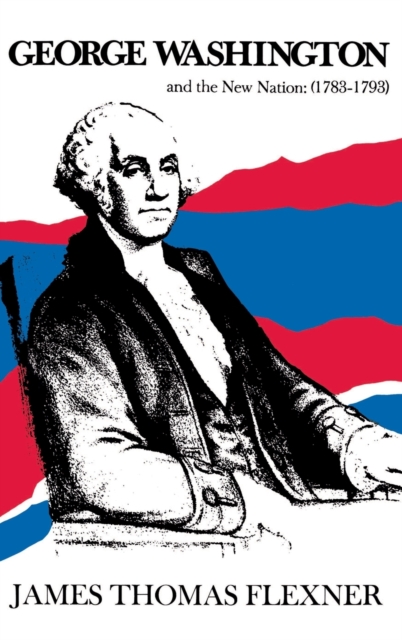 First, the rumor mill is flooded with talk Willy may well be insane, or at least emotionally unstable.

Second, the Supreme Court has refused to recognize his election because of his age. And third, even if Willy is inaugurated, he may have a difficult time presiding over the nation.

As the twenty-first century dawns, the United States is in a rapid state of political, social, and moral decline. 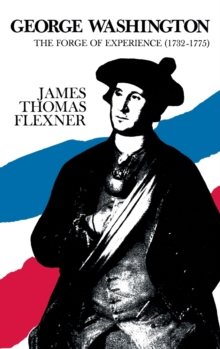 George Washington: The Forge of... 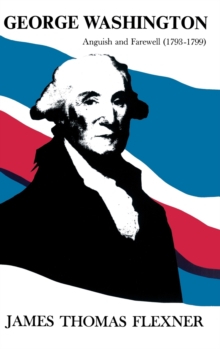