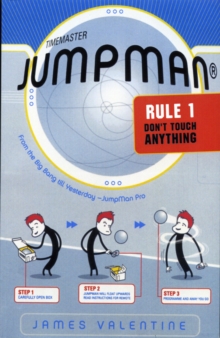 Part of the Jumpman series

Theodore Pine Four has hair that constantly changes colour, a coat that talks to him and a defective Jumpman Pro! 3198 years in the future, Theo has won a competition to be the first to visit an exciting new JumpSite.

But when he finds himself in the 21st century (or Mil 3 as it's known to Theo) he realises something has gone dreadfully wrong.

Jules and Genevieve are equally shocked when he suddenly appears in Gen's room but agree to hide him so that the future is altered as little as possible by his presence.

Jumpman is the hilarious account of Theo's time in Mil 3 (which he is VERY unimpressed by) and of Jules and Gen's heroic efforts to rescue him and return him to his own time.

A fast-paced, and highly entertaining read that's bang up to date and then some.

Also by James Valentine   |  View all 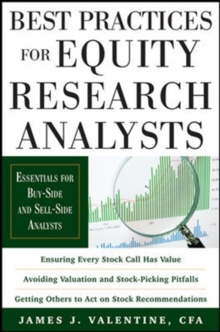 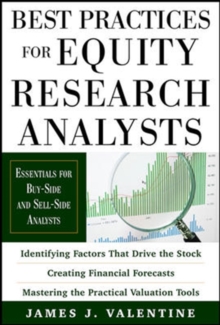 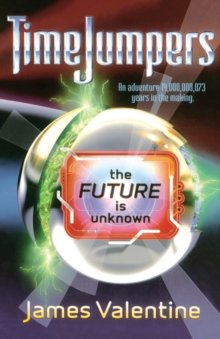 The Future Is Unknown 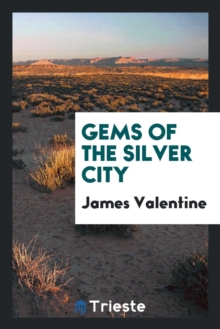 Gems of the Silver City

Also in the Jumpman series 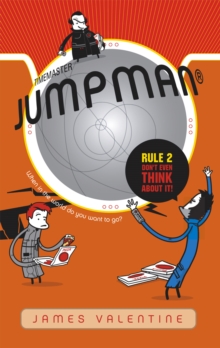