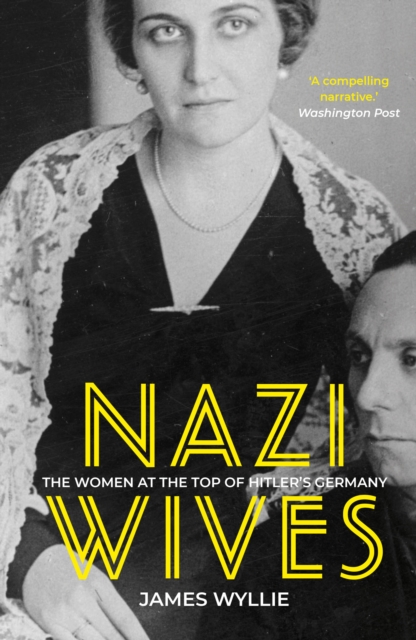 Nazi Wives : The Women at the Top of Hitler's Germany Paperback / softback

These are the women behind the infamous men who were captivated by Hitler and whose everyday lives were governed by Nazi ideology.

Throughout the rise and fall of Nazism these women loved and lost, raised families and quarrelled with their husbands and each other, all the while jostling for position with the mighty Fuhrer himself. And yet they have been treated as if they were unaware of their husband's murderous acts, despite the evidence that was all around them: the stolen art on their walls, the slave labour in their homes, and the produce grown in concentration camps on their tables.

Nazi Wives explores these women in detail, interweaving their stories through years of struggle, power, decline and destruction into the post-war twilight of denial and delusion.

Also by James Wyllie  |  View all 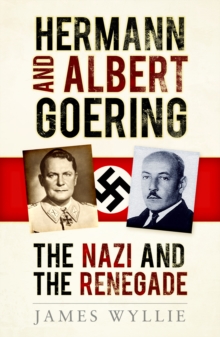 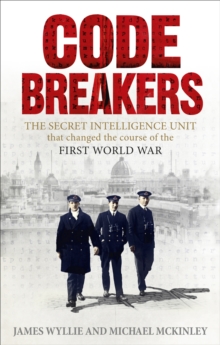 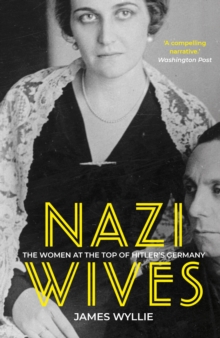 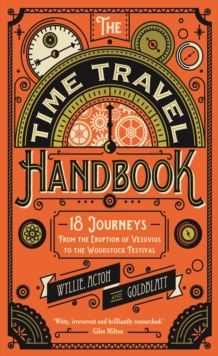