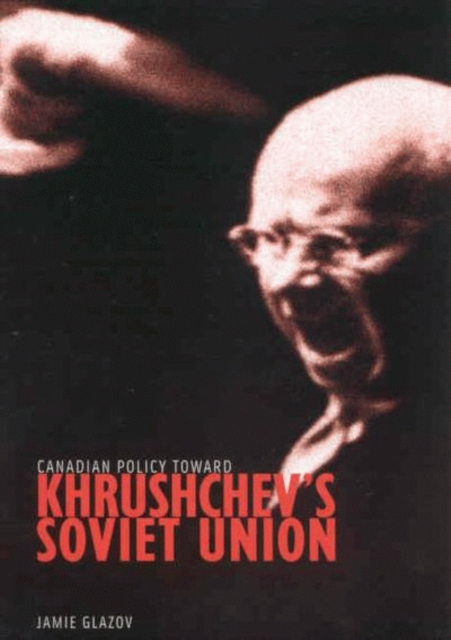 Part of the Foreign Policy, Security and Strategic Studies series

He details how the St Laurent government backed the shrewd calculations of the Department of External Affairs and emphasized the wisdom of the containment-accommodation approach, an approach that, Glazov claims, would help win the Cold War thirty-five years later.

Glazov shows that the strategy of accommodation, the main difference between Canadian and American Soviet policy, was ultimately vindicated by the eventual ascendancy of a liberal Soviet leader (Gorbachev), which led to increased East-West contact and Soviet liberalization, phenomena that led directly to the West's victory in the Cold War.

Glazov's new assessment of Western policies toward Khrushchev's Russia is critical to our understanding of present-day Russia, since Gorbachev's democratization, which led to the disintegration of the Soviet Union in 1991, had its origins in the Khrushchev thaw.

Canadian Policy toward Khrushchev's Soviet Union provides vital information to help answer the question of how the West should deal with Russia, especially in the context of globalization - one of the most urgent issues facing Canada and the Western world.

Also by Jamie Glazov  |  View all 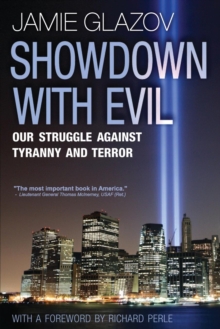 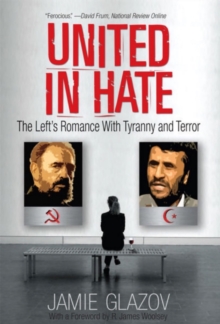 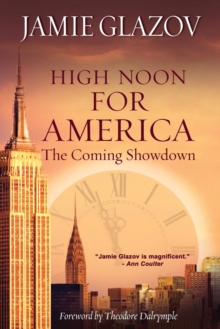