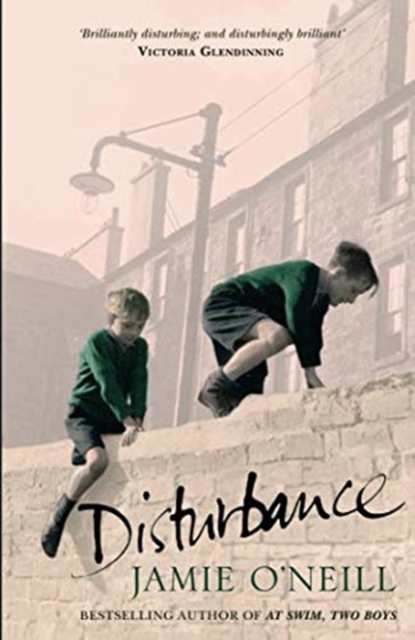 Nilus Moore, a young Irish boy, lives with his father in their decaying, shambolic house.

Haunted by the death of his mother, he escapes the chaos outside in the refuge of his room where he plays obsessively with an enormous matt-black jigsaw, its orderly perfection an answer to his loss.

His garlic-chewing father has taken to his bed with a bottle of brandy, oblivious of his own brother's plans to demolish his already crumbling house.

As the rest of his world seems to tumble around him, Nilus has to struggle to keep his home - and his sanity - from falling apart. 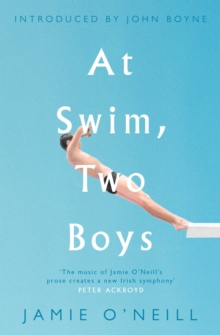