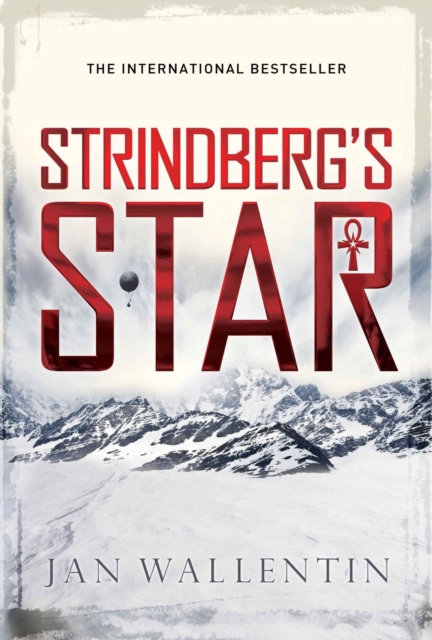 Taklamakan desert, 1895A new Pompeii has come to light and, with it, two remarkable artefacts, found in a hidden burial chamber.

A metal ankh and star - covered in strange inscriptions, feather-light and cool to the touch.

Svalbard, 1897On the skerried islands of Svalbard, a hydrogen balloon is readied for a polar voyage.

Publicly, it is a patriotic attempt to put Sweden in the lead of the race to the North Pole.

Privately, the three men on board have another objective.

But S. A Andree, Knut Fraenkel and Nils Strindberg will never be seen alive again. Falun, Sweden, 2011260 meters under the earth, in a long-flooded mineshaft, a diver's torchbeam plays over a mouldering corpse with a fist-sized hole in its forehead.

Skeletal fingers clutch a metal amulet. It is the key to the annals of a secret history so deeply buried that the few who knew of it though it lost forever.