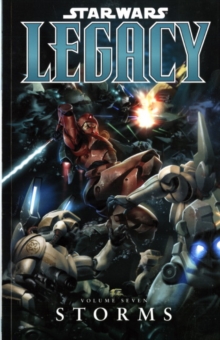 30 years after the Battle of Yavin saw the fall of the Death Star, much has changed.

The invasion of the Yuuzhan Vong saw the fall of the Republic and the rise of a new Galactic Alliance, under a benign Emperor, but the Sith have rebuilt and the Jedi are few.

After their climactic battle against Darth Krayt, Cade and his crew hurtle through a lightning storm, carrying the mortally wounded Azlyn Rae and Jedi Shado Vao.

They hope to reach Bantha Rawk, who might help with Cade's mad plan to save Azlyn...meanwhile, across the galaxy, the Sith - and others - are preparing for battles to come.

This title continues the series by "Star Wars" stalwart John Ostrander, with artists Jan Duursema and Omar Francia, which maps out the future of the entire "Star Wars" universe! 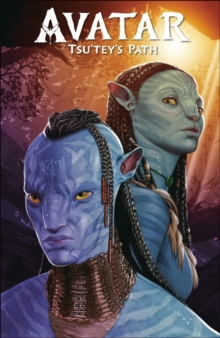