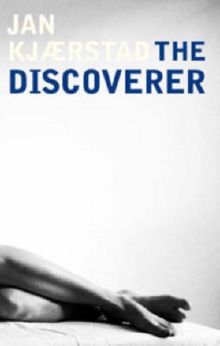 The third volume of Jan Kjaerstad's award-winning trilogy finds Jonas aboard the Voyager, a small boat exploring the reaches of the great Sognefjord in Western Norway.

Also on board, four young people engaged in a multi-media project to chart all aspects of the fjord - its geography, people, and history.

But, like the space probe the boat is named for, Jonas' personal journey of discovery reaches far beyond the usual confines of time and space.

With all the breathtaking prowess of a master juggler, Jan Kjaerstad throws episode after episode from Jonas Wergeland's life into the air and holds them, suspended, like planets in solar system. And the reader, once again, is drawn into Wergeland's universe, and taken on a journey - this time with his daughter as guide - to discover finally the truth about his life, and what led to the death of his wife. 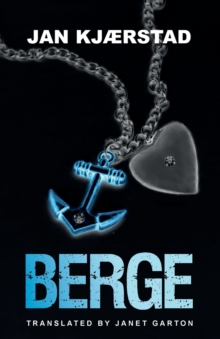