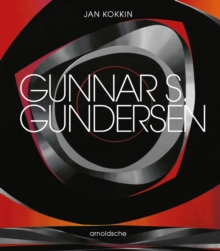 Gunnar S. Gundersen (1921-1983) was one of the most important Norwegian artists of the post-war period.

Together with several other artists, he was part of a modernist breakthrough.

He started abstract painting in 1947, and by around 1960 his art had evolved towards a fully non-figurative form.

Gundersen became one of the few Concrete artists in Scandinavia, together with Richard Mortensen in Denmark and Olle Bonnier and Olle Baertling in Sweden.

An important part of his oeuvre consists of the many rich, colourful wall paintings made from 1950 to 1980.

Despite Gundersen having exhibited all over the world, an international breakthrough eluded him.

A gallery dedicated to his art was opened in Hoyanger in Western Norway in November 2018. Text in English and Norwegian. 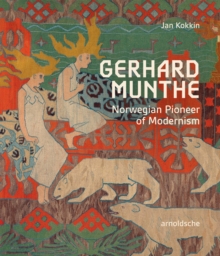