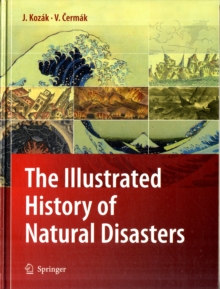 This book tells the story of the Earth itself, explaining the interplay of its gradual geologi- levolution, presented as a generally slow and safe process, with the sudden manifestations of natural hazards, which involve disasters that affect the environment and lead to huge material damage and human losses.

The natural forces at play, whether they are violent explosions ofvolcanic eruptions or almost imperceptible deformations of subsurface rock strata, nally- sulting in devastating earthquakes, all control the existence and destiny of a certain part of the global population.

The development of man's existence down through history has depended upon his understanding of the world in which he lives, and upon his ability to turn to his own best use the materials that were there for the taking.

However, he has had not only to furnish himself with food, water, building materials, and energy to protect himself against occasional natural adversities.

Protecting himself from them meant comprehending their causes, and the essential core of his understanding was in recording and depicting them.

This book is written for anyone interested in the Earth in general, and in natural disasters in particular, presenting a unique collection of historical illustrations of volcanic eruptions and earthquake events and their repercussions.

The book represents a golden mean between sci- ti c and popular works. 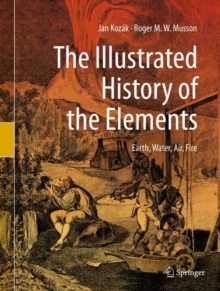 The Illustrated History of the Elements 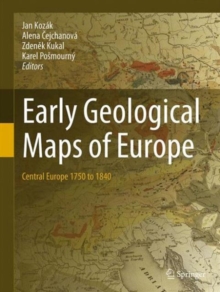 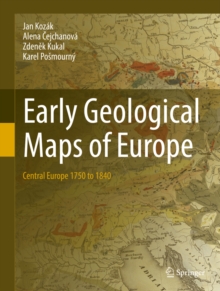