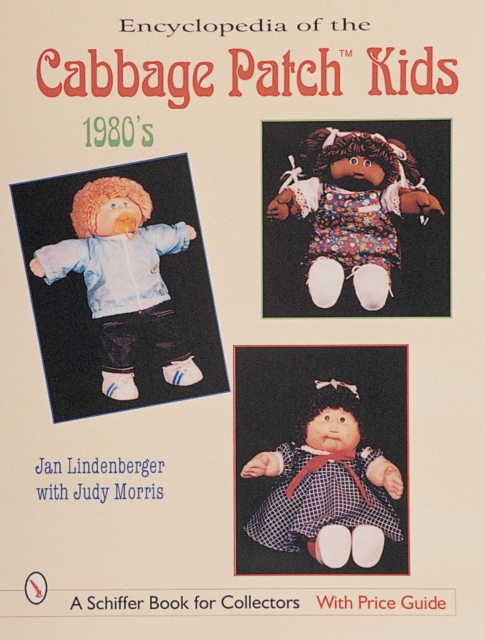 The Cabbage Patch Kid craze started in the 1980s, and continued into the 1990s, where it is perpetuated by a strong community of collectors.

This excellent book picks up the story at the start of the 1990s, where the authors' successful first book left off.

It shows the full line of Kids produced by Hasbro from 1990-1994, including Birthday Kids, Kissin' Kids, and the 10th Anniversary dolls.

All the Kids produced by Mattel between 1995-1998 are here as well, including OlympiKids, Snacktime Kids, and the Keepsake Collection.

The book also features pets, with lots of valuable information about the adorable Koosas.

The authors have included an excellent 85-photo reference for head molds used through both the '80s and '90s.

Learn to recognize fakes and altered Kids in the marketplace, and see some creative ways to turn shabby flea market finds into beautiful Kids again.

Also by Jan Lindenberger  |  View all 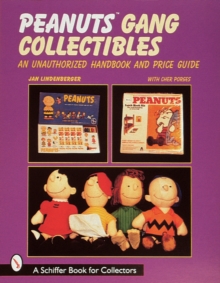 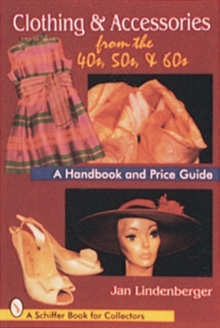 Clothing and Accessories from the '40s,... 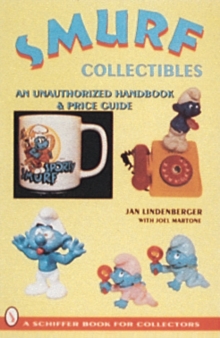 Smurf Collectibles: A Handbook and... 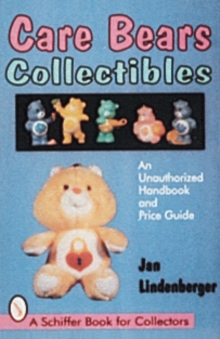