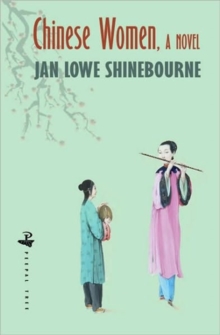 Pairing Caribbean wounds with the grievances of political Islam, this intriguing novel begins as a sad story of unrequited love on a Guyanese sugar estate that descends into the obsessive world of stalking and the temptations of Jihad.

Told through the eyes of Albert Aziz, a Guyanese Indian Muslim, the story opens with his boyhood memory of falling from a tree and being badly injured, after which he develops a compelling attraction to a young Chinese girl, Alice Wong, who lives on the same sugar estate.

Although he has a new and prosperous life, he still nurtures racial resentments about the way he was treated as a child and has become a supporter of radical Islam.

He also begins to fixate again on Alice and tracks her down.

He finds that she is divorced and living in England and asks her to marry him. 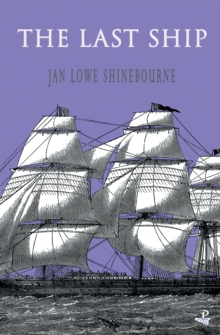 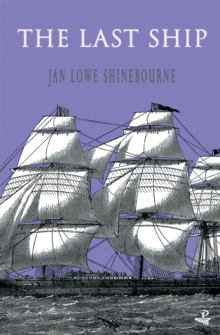 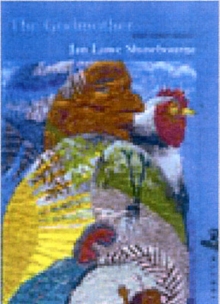 The Godmother and Other Stories