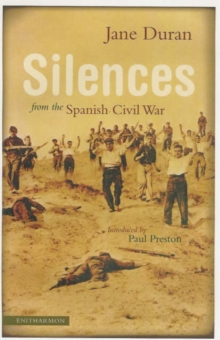 Jane Duran's father fought in the Spanish Civil War with the Republican army and went into exile after its defeat.

This poem-sequence takes as its point of departure her father's silence about the war: 'He lays down his arms.

He raises his arms over his head. He will not tell'. In a constant search for 'the breath of the unknown', the poems move between the present and the past.

Professor Paul Preston's introduction offers a broad outline of the course and significance of the war and places the poems within their historical context. 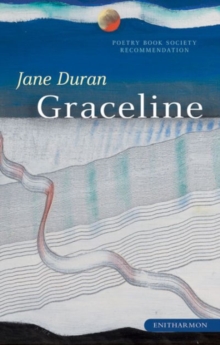 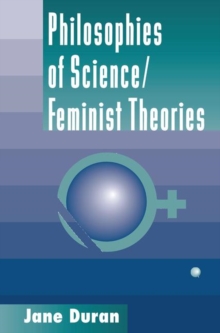 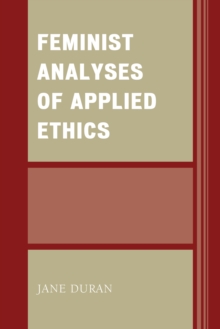 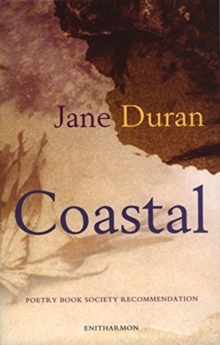