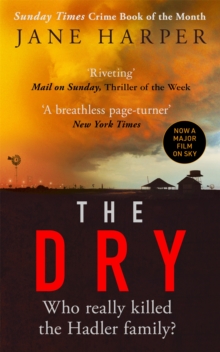 The Dry : The Sunday Times Crime Book of the Year 2017 Paperback / softback

Jane Harper's new novel, The Survivors, is now available for pre-orderWINNER OF THE BRITISH BOOK AWARDS CRIME THRILLER BOOK OF THE YEAR 2018WINNER OF THE CWA GOLD DAGGER AWARD 2017Amazon.com's #1 Pick for Best Mystery & Thriller 2017'One of the most stunning debuts I've ever read...Read it!' David Baldacci'Packed with sneaky moves and teasing possibilities that keep the reader guessing...The Dry is a breathless page-turner' Janet Maslin, New York TimesWHO REALLY KILLED THE HADLER FAMILY?I just can't understand how someone like him could do something like that. Amid the worst drought to ravage Australia in a century, it hasn't rained in small country town Kiewarra for two years.

As questions mount and suspicion spreads through the town, Falk is forced to confront the community that rejected him twenty years earlier. Because Falk and Luke Hadler shared a secret, one which Luke's death threatens to unearth. And as Falk probes deeper into the killings, secrets from his past and why he left home bubble to the surface as he questions the truth of his friend's crime. Praise for The Dry'Spellbinding' Ian Rankin'Riveting' Mail on Sunday'Stunningly atmospheric' Val McDermid 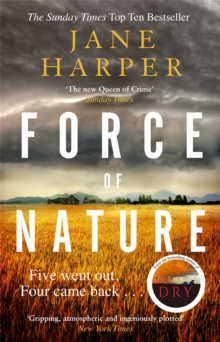 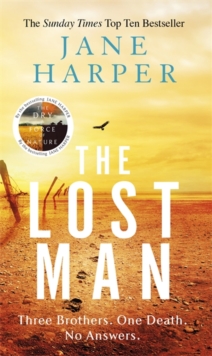 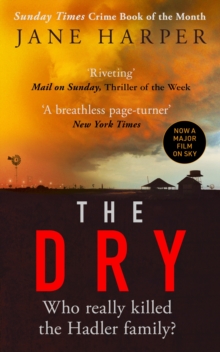 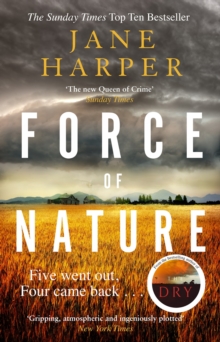