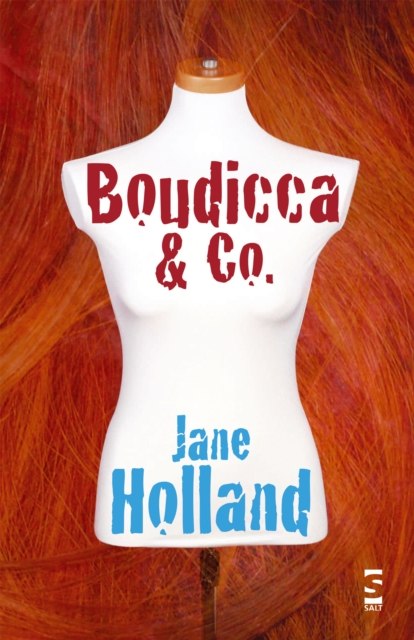 Jane Holland's second collection, Boudicca & Co., is a provocative and vibrant exploration of women and their roles in society.

The perennial themes of motherhood, love and sex jostle for space here with elegies, poetry written for performance, and Celtic-inspired mythological pieces.

Richly allusive, these poems create networks between each other, tell stories, make music and ask unexpected questions of the reader.A collection with a powerful sense of place, Boudicca & Co. is located mainly within the British Isles, though not always in the present day.

Often retrospective in mood, these poems deal with the poet's own difficult past and with historical Britain, reinventing Celtic and Medieval stories and myths in particular.

Yet there is also a Britain here that never existed, a landscape of the imagination, where a restless questioning spirituality tries to make sense of the gaps between expectation and reality.Sensual and politically engaged, Boudicca & Co. drives narrative poetry in new feminist directions, creating a host of female characters with strong individual voices and complex agendas.

The title poem is a long ambitious sequence in the voice of Boudicca, disenfranchised Queen of the Iceni who leads the Ancient Britons in rebellion against the Roman settlers.

It follows Boudicca's transition from wife and mother to warrior queen, prepared to kill in the pursuit of freedom, blindly ruthless in her desire for revenge.

The sequence explores the themes of national identity, personal betrayal and civil war with dark anarchic humour and an uncompromising starkness not for the faint-hearted. 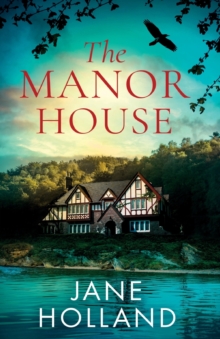 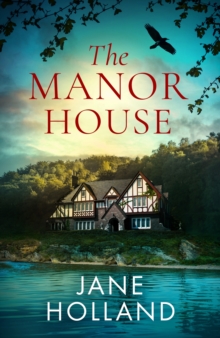 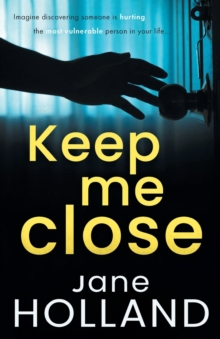