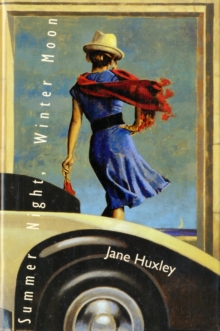 The remains of a female body have been recovered from Regent's Canal, and both her husband and his best friend are suspects in what increasingly appears to be a murder.

The fast-moving story travels backwards in time. Exploration of the mystery of Antonia's fate follows twists and turns as hair-raising as the roads on the mountainous isle of Capri.

Jane Huxley, detective of the human psyche, ushers readers to the astonishing ending, proving along the way that the deepest mystery of all is that of the soul torn between desire and loyalty.

Jane Huxley once again shines a light on what one reviewer of her previous work called "the pampered indolence of F.

Scott Fitzgerald's The Beautiful and the Damned". She keeps up a brisk pace, both in the elegant prose and the suspense instilled from the opening pages, affording readers a voyeuristic thrill along with keen psychological insight. 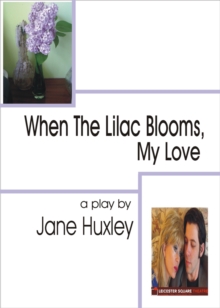 When the Lilac Blooms, My Love 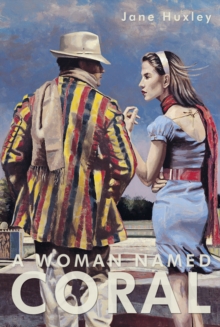