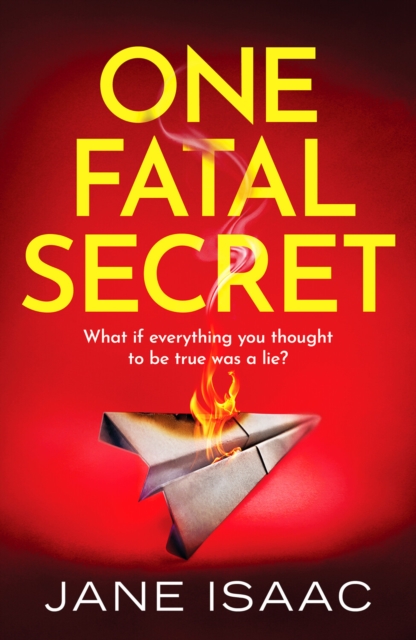 One Fatal Secret : A compelling psychological thriller you won't be able to put down Paperback / softback

Sometimes your enemies are closer than you think...

Nicole Jameson has always been proud of her husband, Ethan.

He's built a successful career in finance, and his employers, the Harrisons, treat them like family.

They're a firm who look after their own, and even gave a loan to the company chauffeur, Conrad, to fund his pilot licence.

When the two men are returning from a business trip, the worst possible thing happens - their plane crashes into the sea.

No survivors are expected to be found. Nicole is heartbroken, much like Conrad's wife, Ania.

She never warmed to Nicole, but now they share a bond of grief. When evidence is found that Conrad took drugs shortly before the plane departed with him at the controls, the two women begin to wonder if all is not what it seems.

But when they ask questions about events leading up to the crash, unsettling occurrences suggest it wasn't a good idea.

Sinister-looking men follow them, the Harrisons are increasingly cagey, and the women wonder if there is not more to this than a tragic accident. But are the most dangerous people the ones they have already allowed to get too close...?

A compelling psychological thriller that will keep you guessing until the final page.

Perfect for fans of S. E. Lynes, Lauren North and Jane Corry. Praise for One Fatal Secret'Absolutely compelling, with characters you can relate to and an action-packed plot.

To say it's "gripping" is an understatement; One Fatal Secret is the kind of book you start, then barely put down until you reach the shocking and unexpected conclusion.

A fabulous psychological thriller that fully deserves five stars.' Linda Huber, author of Baby Dear'Tense, thrilling and seamlessly plotted, as the action ramps and startling revelations come to light, I couldn't turn the pages fast enough, holding my breath until the nail-biting denouement.

A must read for psychological thriller fans.' - A. A. Chaudhuri, author of She's Mine'A fast paced thriller that keeps you on the edge of your seat the entire time you're reading it.

Great characters and a great plot!' Reader review'This was riveting... the whole novel had a nice flow to it, and there was always another twist or piece of action that kept my attention.' Reader review'Wholly compelling and compulsive suspense with a perfectly crafted cast of characters, a pacy narrative and an immersive and sometimes unexpected plot.

First class.' Reader review'A tense, exciting and fast paced read that had me gripped from the start.

It had so many twists and red herrings that the ending was a surprise but perfect.' Reader review'From beginning to end I was stuck to it and it had more twists than a corkscrew.

Also by Jane Isaac  |  View all 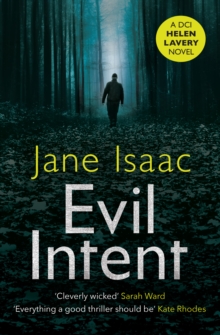 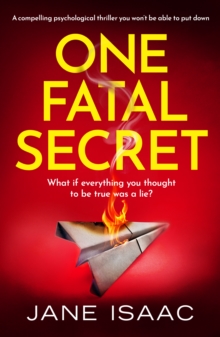 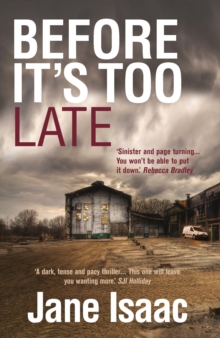 Before It's Too Late