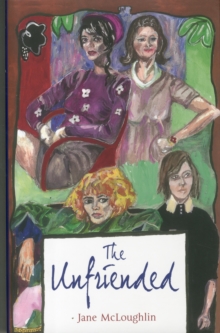 The Unfriended is an epic coming of age novel about a generation of women, played out in Ireland, where what happens during and after the Troubles becomes a metaphor for the women's struggle to make peace with one another. Set in the Swinging Sixties, theirs was the first generation free to claim womanhood as anything they wanted it to be.

The novel follows the four women through the highs and lows of interwoven later lives until they discover that only by redefining the terms of female friendship can they take their place in the history they all helped to create.

Also by Jane McLoughlin   |  View all 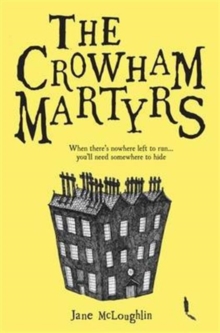 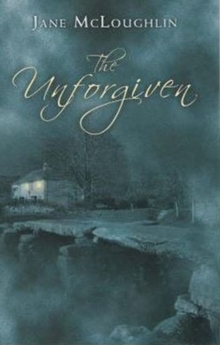 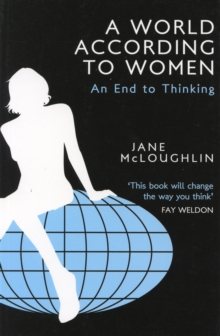 A World According to Women 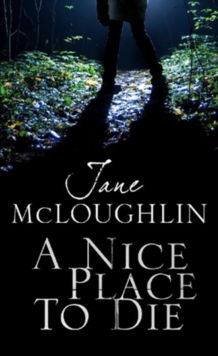