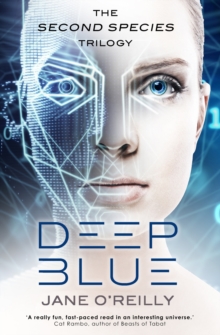 Part of the Second Species series

Jinnifer Blue opens her eyes to find herself in a nightmare. Her plan to expose the horrific truth behind the government's secret Second Species programme has failed, and now she's being turned into a weapon by her worst enemy . . . her mother.

At the other end of the galaxy Caspian Dax, ferocious space pirate and Jinn's sometime lover, is facing an even more terrifying fate. He's being forced to fight in the arena on Sittan, a pitiless, ruthless alien landscape where blood is the only prize that matters. They will use him, destroy him, change him.

Jinn has only one chance - to go to Sittan and find Dax before his mind is completely destroyed. She must rely on her friends and one old enemy, leave her beloved ship the Mutant behind, and travel to a hostile planet. But hardest of all, she must keep faith that when she finds Dax, there will be something left of the man she knew.

One thing's for sure: the fight has only just begun.

Join other readers in discovering the thrill of the Second Species

'I just had seen the Last Jedi when I read this and was looking to read something that had similarly strong female characters, this didn't disappoint. I read it within a day because each chapter left me desperate to find out what happened next. It's sexy, action packed and it was easy to get sucked into the world created' Amazon reviewer

'A really fun, fast-paced read in an interesting universe' Cat Rambo, author of Beasts of Tabat

'A lot of fun . . . lives and breathes through its characters - burdened as they are with loves and hatreds, guilt, fears . . . Sets things up for an explosive finale' Blue Book Balloon

'I was addicted from the first page! An intriguing story line with interesting characters and a different view of the future and of space travel' Amazon reviewer

'A thrilling adult sci-fi adventure set in 2187 with a backdrop of a dying earth, space travel, aliens, technology and fabulous space pirates. The cast of characters are an eclectic mix of personalities with questionable morals, hang-ups and conflicts that are brought to life with vibrant description, thrilling action and humour' Amazon reviewer 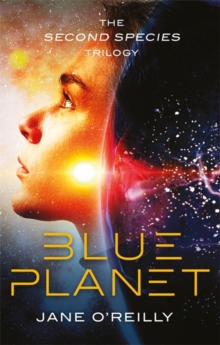 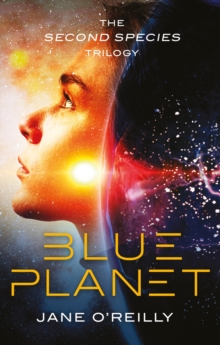 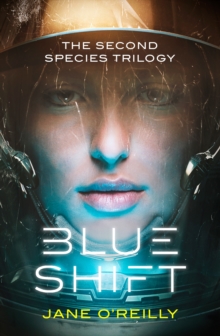 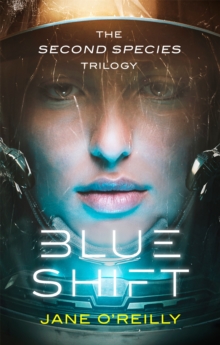 Also in the Second Species series 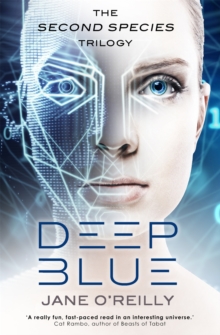