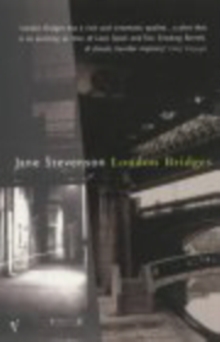 London Bridges, her first novel, evokes the mood and sheer enjoyability of classic English detective fiction, though it is set in the London of the 1990s.

A young lawyer comes across a treasure lost in the Blitz, and is tempted into a series of crimes which end eventually in murder.

Meanwhile, a very contemporary cast of characters assembles to confound him.

The denouncement of the intricate plot occurs in the Cotswolds, and involves teddy bears, Greek monks, New Age bikers and the source of the Thames, but before we get there, there is humour, satire, social observation, occasional moments of paths, and the scintillating wit and intelligence that distinguished Several Deceptions. 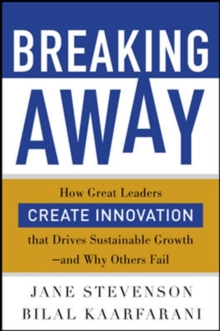 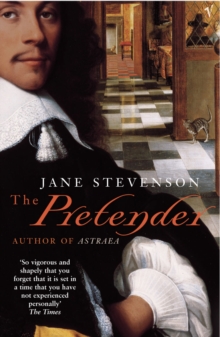 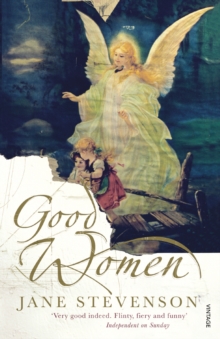 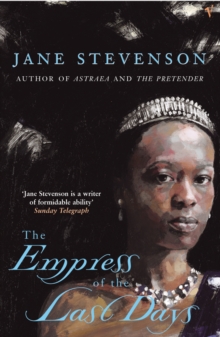