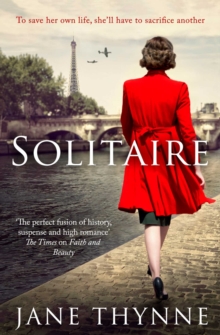 Solitaire : A captivating novel of intrigue and survival in wartime Paris Paperback / softback

TO SAVE HER OWN LIFE, WILL SHE SACRIFICE ANOTHER?June 1940: the first summer of the war.

Berlin is being bombed and nightly blackouts suffocate the city.

Then France falls and a shadow descends. A shadow has fallen over Clara Vine's own life, too.

She is an Anglo-German woman in a country that hates England.

Then she is summoned to meet the Propaganda minister, Joseph Goebbels, who has decided that Clara should adopt a new role - as his spy. Much as she dislikes the idea, Clara realises this might be the chance to find an escape route to England.

As everything she holds dear is taken as ransom, she must fight to protect her family - and to survive... Solitaire delivers brilliantly engrossing wartime fiction for fans of Sadie Jones, Rosie Thomas and Irene Nemirovsky. Praise for Jane Thynne's Clara Vine novels: 'An absolute cracker of a read...fast-paced and gripping from the start' Sunday Times 'A thoroughly enjoyable read: fast-paced, atmospheric and genuinely suspenseful' Mail on Sunday 'Terrific' Elizabeth Buchan 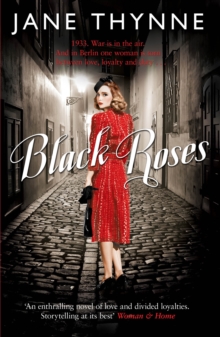 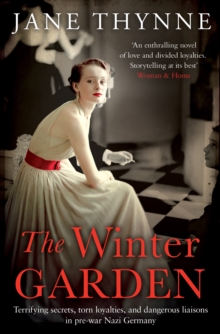 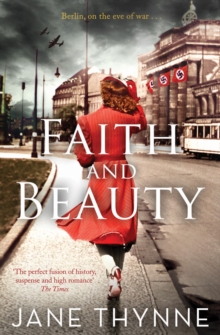 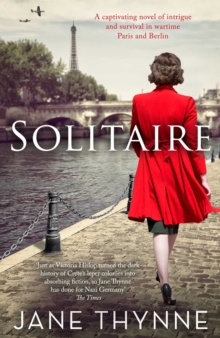