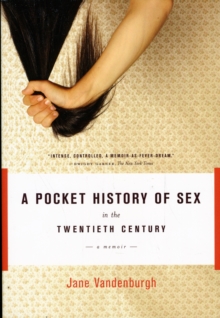 A Pocket History of Sex in the Twentieth Century : A Memoir Paperback / softback

Jane Vandenburgh's life began normally enough. Born into "a certain kind of family"ï¿½ affluent, white, Protestantï¿½ she came of age during a time when the sexual revolution was sweeping our cultural landscape.

Her father, an architect with a prominent Los Angeles firm, was arrested several times for being in gay bars during the 1950s.

He was sent to a clinic to be "cured" of his homosexuality; he committed suicide when she was nine.

Her mother was a Bohemian who believed that she was glamorous and talented and could write her own rules for the way she lived her life.

Convinced that she was being persecuted for being "unconventional," she lost her mind and was sent to a mental hospital.

Vandenburgh and her brothers were raised by relatives in an affluent suburb in the San Fernando Valley, a place where drugs, sex, and generalized acting out were the waves of social change that were just hitting the beaches where they spent every weekend.

Quirky and brilliant, A Pocket History of Sex in the Twentieth Century is a fascinating blend of memoir and cultural revelation.

Also by Jane Vandenburgh   |  View all 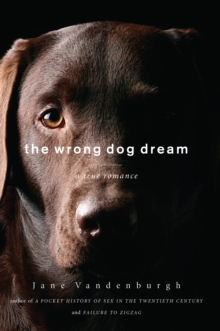 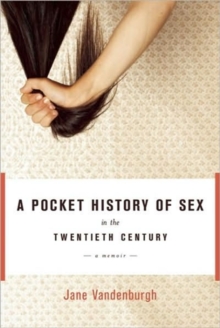 A Pocket History of Sex in the... 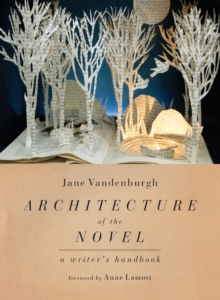 Architecture of the Novel 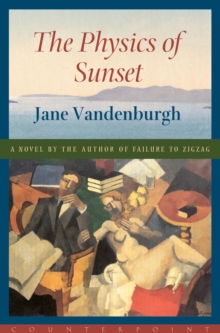