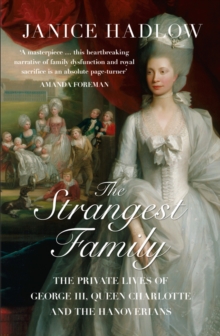 The Strangest Family : The Private Lives of George III, Queen Charlotte and the Hanoverians Paperback / softback

An intensely moving account of George III's doomed attempt to create a happy, harmonious family, written with astonishing emotional force by a stunning new history writer. George III came to the throne in 1760 as a man with a mission.

He was determined to break with the extraordinarily dysfunctional home lives of his Hanoverian predecessors.

He was sure that as a faithful husband and a loving father, he would be not just a happier man but a better ruler as well. During the early part of his reign it seemed as if, against all the odds, his great family project was succeeding.

His wife, Queen Charlotte, shared his sense of moral purpose, and together they raised their fifteen children in a climate of loving attention.

But as the children grew older, and their wishes and desires developed away from those of their father, it became harder to maintain the illusion of domestic harmony. `The Strangest Family' is an epic, sprawling family drama, filled with intensely realised characters who leap off the page as we are led deep inside the private lives of the Hanoverians.

Written with astonishing emotional force by a stunning new voice in history writing, it is both a window on another world and a universal story that will resonate powerfully with modern readers.

Also by Janice Hadlow   |  View all 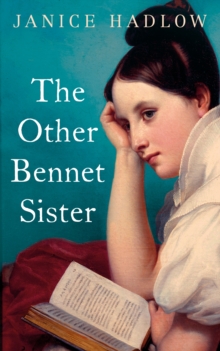 The Other Bennet Sister 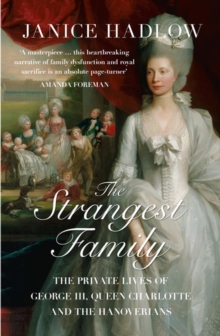 The Strangest Family: The Private Lives... 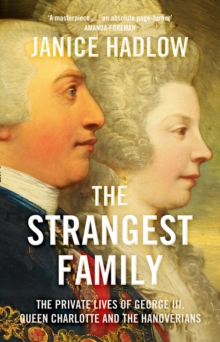 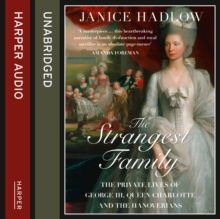