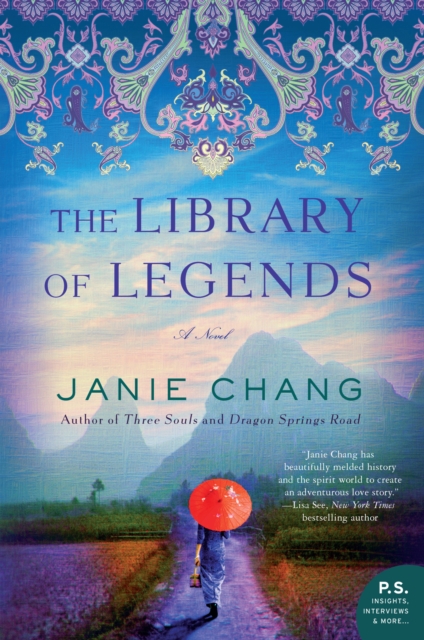 The Library of Legends : A Novel EPUB

The Library of Legends is a gorgeous, poetic journey threaded with mist and magic about a group from a Chinese university who take to the road to escape the Japanese invasion of 1937 only to discover that danger stalks them from within. Janie Chang pens pure enchantment!Kate Quinn, New York Times and USA Today bestselling author of The Alice Network and The Huntress

From the author ofThree SoulsandDragon Springs Roadcomes a captivating historical novelthe third in a loosely-connected trilogyin which a young woman travels acrossChina with a convoy of student refugees, fleeing the hostilities of a brutalwar with Japan.

Myths are the darkest and brightest incarnations of who we are

China, 1937: When Japanese bombs begin falling on the city of Nanking, nineteen-year-old Hu Lian and her classmates at Minghua University are ordered to flee. Lian and a convoy of more than a hundred students, faculty, and staff must walk a thousand miles to the safety of Chinas western provinces, a journey marred by hunger, cold, and the constant threat of aerial attack. And it is not just the student refugees who are at risk: Lian and her classmates have been entrusted with a priceless treasure, a 500-year-old collection of myths and folklore known as the Library of Legends.

Her familys past has made Lian wary of forming attachments, but the students common duty to safeguard the Library of Legends forms unexpected bonds. Lian finds friendship and a cautious romance with the handsome and wealthy Liu Shaoming. But after one classmate is murdered and another arrested, Lian realizes she must escape from the convoy before a family secret puts her in danger. Accompanied by Shao and the enigmatic maidservant Sparrow, Lian makes her way to Shanghai, hoping to reunite with her mother.

On the journey, Lian learns of the connection between her two companions and a tale from the Library of Legends, The Willow Star and the Prince. Learning Shao and Sparrows true identities compels Lian to confront her feelings for Shao. But there are broader consequences too, for as the ancient books travel across China, they awaken immortals and guardian spirits to embark on an exodus of their own, one that changes the countrys fate forever.

Based on true events, rich in Chinese history and lore, The Library of Legends is both an illuminating exploration of Chinas recent past and an evocative tale of love, sacrifice, and the extraordinary power of storytelling.

Also by Janie Chang  |  View all 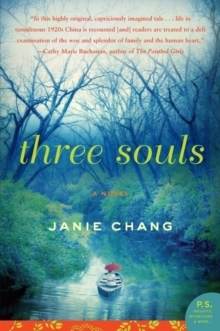 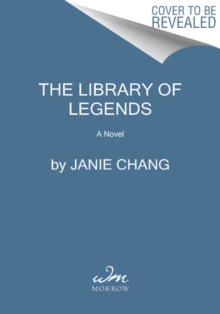 The Library of Legends 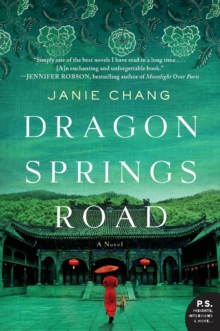 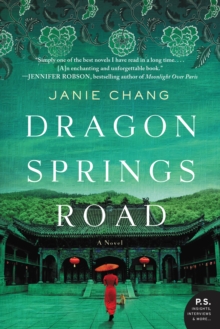