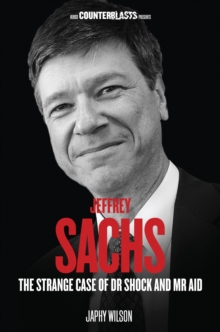 Jeffrey Sachs is a man with many faces. A celebrated economist and special advisor to UN Secretary-General Ban Ki-moon, he is also no stranger to the world of celebrity, accompanying Bono, Madonna and Angelina Jolie on high-profile trips to Africa.

Once notorious as the progenitor of a brutal form of free market engineering called 'shock therapy', Sachs now positions himself as a voice of progressivism, condemning the '1 per cent' and promoting his solution to extreme poverty through the Millennium Villages Project.

Appearances can be deceiving. Jeffrey Sachs: The Strange Case of Dr Shock and Mr Aid is the story of an evangelical development expert who poses as saviour of the Third World while opening vulnerable nations to economic exploitation.

Based on documentary research and on-the-ground investigation, Jeffrey Sachs exposes Mr Aid as no more than a new, more human face of Dr Shock. 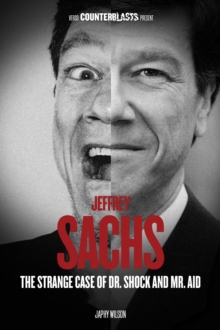