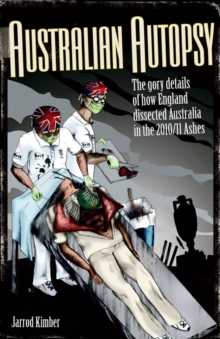 Employing his own unique brand of dry humour, Kimber tells the story of the events of the winter 2010/11 series, and England's record-breaking 3-1 victory Down Under.

Described by the Guardian as "a 22nd-century cricket writer", Kimber's style is certainly refreshing, having little in common with traditional cricket writing either in literary or lifestyle terms.

He travels around his homeland staying in flea-bitten motels, bonding in a beautiful bromance with fellow cricket writer Sam Collins, and getting whispered at by Cricket Australia officials.

When Australian Autopsy isn't chronicling his dreams about Alastair Cook, it observes the English side ripping up the Australians' script, cutting deep into the national psyche and cricket system.

A wholly original chronicle of life on an Ashes tour, the international cricket circus, and Kimber's home country. 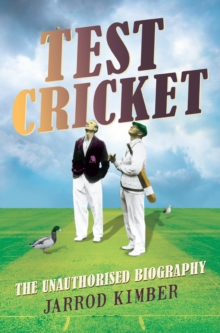 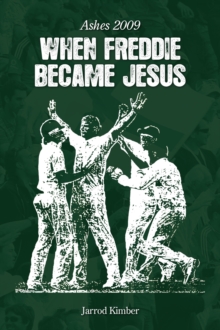