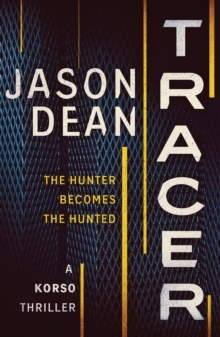 Part of the Korso Thrillers series

'Unique and engaging characters woven into the fabric of a fantastic plot.

Jason Dean is one to watch' Marc Cameron, New York Times bestselling author of Tom Clancy Code of HonorWhat is a death sentence to a dead man?He was a man with many names.

Moving from country to country, changing his face constantly so as to remain in the shadows, he was nothing more than a ghost.

For now, he is known simply as Korso. A covert salvage operative, he recovers lost artefacts and items, often stolen, for rich benefactors unable to operate through normal channels.

But his shadowy existence is shattered upon the arrival at his Bermuda home of the man he had hoped never to see again... Tasked with recovering a missing, one-of-a-kind shipment in only four days, his elite skill set will be tested to its limits.

Failure will result in his identity being revealed to his former boss, the ruthless Nikolic, who would stop at nothing to eliminate the one man who walked away from his organisation. An exceptional, white-knuckle thriller full of intrigue and suspense, perfect for fans of Rob Sinclair, Mark Dawson and Adam Hamdy. Praise for Tracer'A relentless round of fast and furious set pieces, out-pacing Reacher for tension and with non-stop violence and intrigue to satisfy any thriller fans' Adrian Magson, author of The Watchman'A thrilling, race-against-time ride ... a great start to what I'm sure will be a hugely successful thriller series' A.

A. Chaudhuri, author of The Scribe 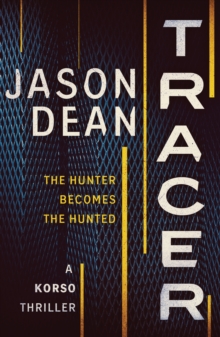 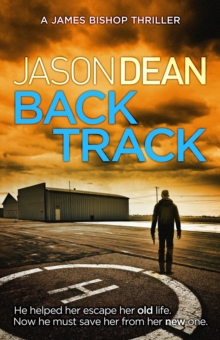 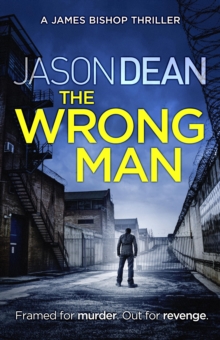 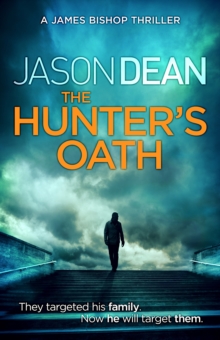 Also in the Korso Thrillers series